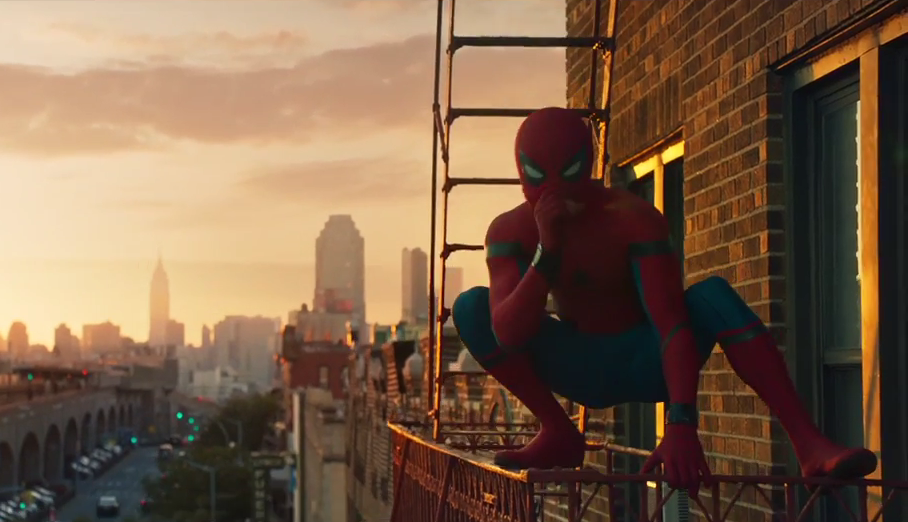 One of the stranger things that’s been happening is that Sony has been moving forward with the “Sony Marvel Universe” films, based around Spider-Man characters… minus Spider-Man. I mean, envisioning a Venom movie without Spider-Man is pretty strange, right? Well, the two franchises (which also includes the Black Cat and Silver Sable movie Silver and Black) aren’t going to be so far apart apparently.

In an interview with Marvel’s Kevin Feige and Sony’s Amy Pascal, Pascal seemed to confirm that Tom Holland’s Spider-Man could show up in the spin-off movies still.

This is, of course, completely contrary to Feige’s previous statements where he said the Venom movie wouldn’t be in the MCU. Of course, since Feige seemed a little surprised in the interview, maybe this was news to him too.