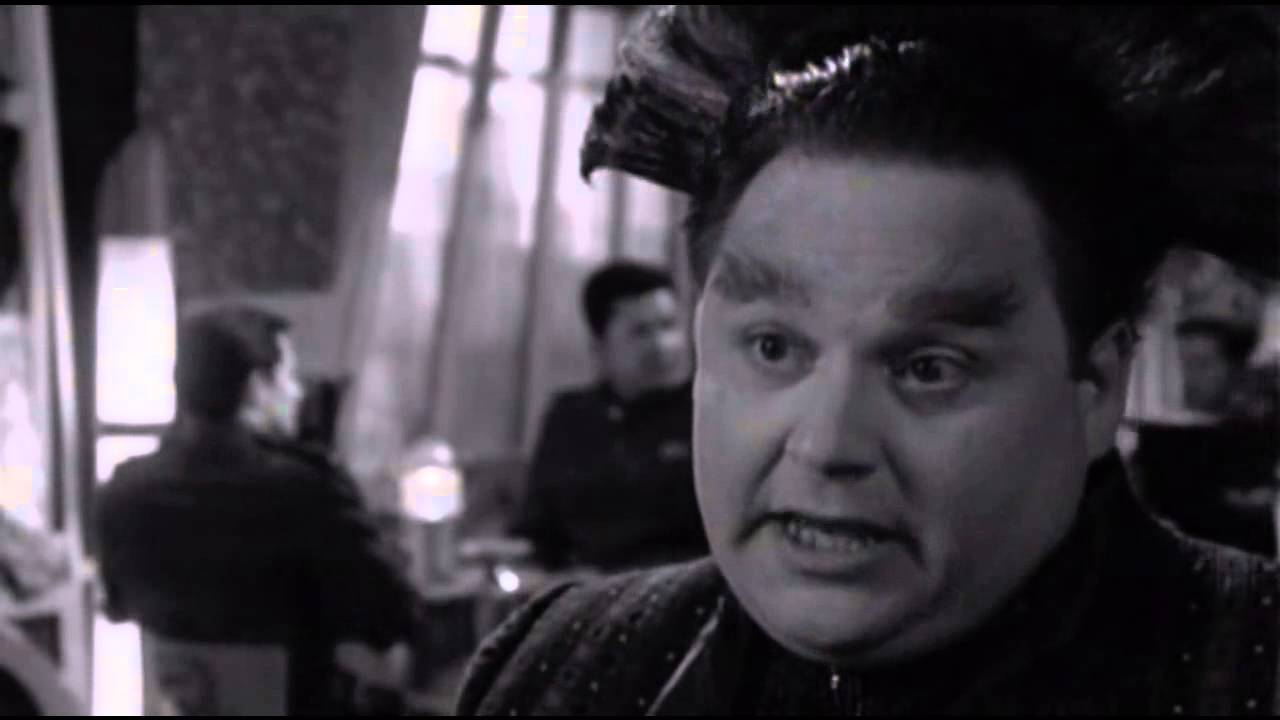 Classic 90s science fiction series Babylon 5‘s Stephen Furst has sadly passed away. Family members say his passing is due to complications from diabetes. He is survived by his wife, two sons, a sister and two grandchildren.

Furst had a long career, and was probably best known to general audiences as Flounder from Animal House. To those of us with geekier leanings though, he’ll always be the put upon Centauri diplomat Vir Cotto. The actor brought real depth and humanity to what would have otherwise been a simple comic relief character. Furst was a talented actor, and the world is a little “less,” without him.

Stephen Furst was only 63 years old.