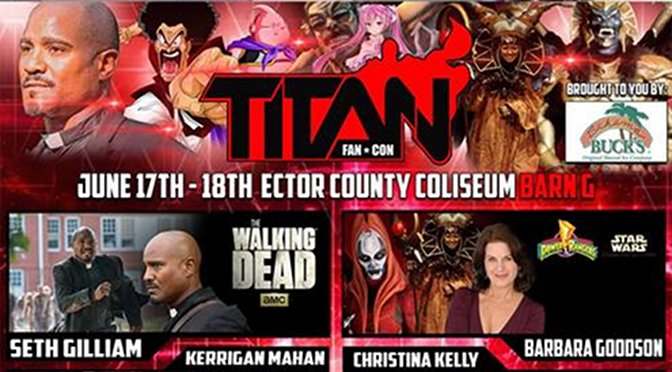 So Titan Fan Con is a small comic convention that ran last weekend in Odessa, TX. It’s one of the myriad of small cons that dot the American country side, and with a small attendance it normally wouldn’t get close to registering on our radar. For a con like this to end up filling column inches on Nerd & Tie, they’d have to do something spectacularly amazing or spectacularly stupid.

They apparently decided to opt for the latter.

Actor Seth Gilliam, best known for his role on The Walking Dead, was originally slated to appear at the convention. A few days before the event, though, the actor cancelled his appearance. When stuff like this happens, it’s always unfortunate — but it’s a known risk running events where you bring in media celebrities. When Titan Fan Con announced the cancellation though, they didn’t exactly handle it well. In a now deleted post to the con’s official Facebook page, they posted: 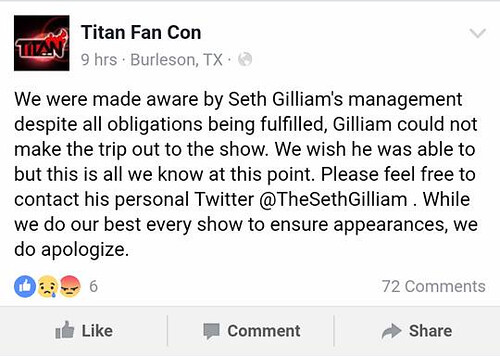 For those playing along at home, you’re right — Titan Fan Con literally instructed their attendees to contact a guest who had cancelled his appearance. While the con at least pointed to a publicly known method (the actor’s twitter), it’s still incredibly unprofessional. Literally telling disappointed fans to harass a guest is, honestly, unacceptable behavior from any convention. Gilliam, of course, responded a few hours later with a Facebook post explaining his side of the story: 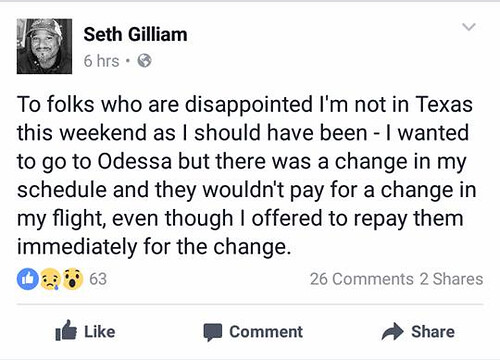 While the con may not have been able to pay for the change in the flight even with Gilliam offering to repay them, the fact is that when you invite a working actor as a guest to your con, schedule changes are a risk you take. Frankly, actors from The Walking Dead have a well known reputation for having fluxing schedules, and Gilliam is no exception. If Titan Fan Con couldn’t pay for the flight change, it’s understandable — but that means you just lose the guest. What you don’t do as a con organizer is call out the guest, and invite people to harass them.

I’d say it’s a lesson they’ve probably now learned, but I doubt Titan Fan Con will find another actor from that show willing to appear in the future.