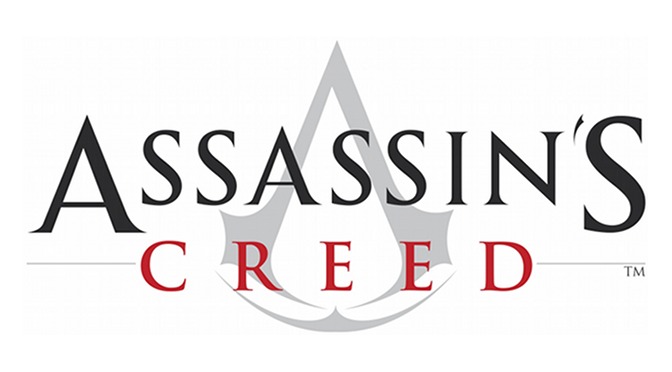 Adi Shankar, who notably is a producer on the Castlevania animated series, announced earlier this week that he plans on bringing another videogame franchise to the small screen in animated form. In a post to Facebook on Wednesday, Shankar announced that he was working on an Assassin’s Creed “anime” series:

We don’t really have any other details at this time, but it’s an interesting proposition. If anything, it has to be better than that terrible movie that came out last year.