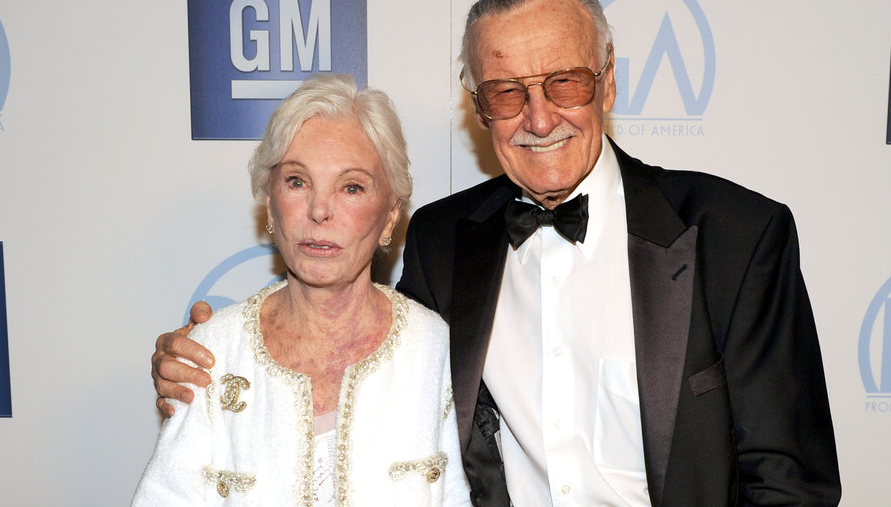 It’s sadly been reported that Stan Lee’s wife, Joan Lee, passed away from a stroke yesterday. A spokesperson told The Hollywood Reporter:

I can confirm the sad news that Joan Lee passed away this morning quietly and surrounded by her family. […] The family ask that you please give them time to grieve and respect their privacy during this difficult time.

Stan Lee often credited his wife Joan in the creation of The Fantastic Four. He had been considering quitting comics at the time, and she (at least according to the oft repeated story) told him to try creating one more comic that he was really proud of before he do so.