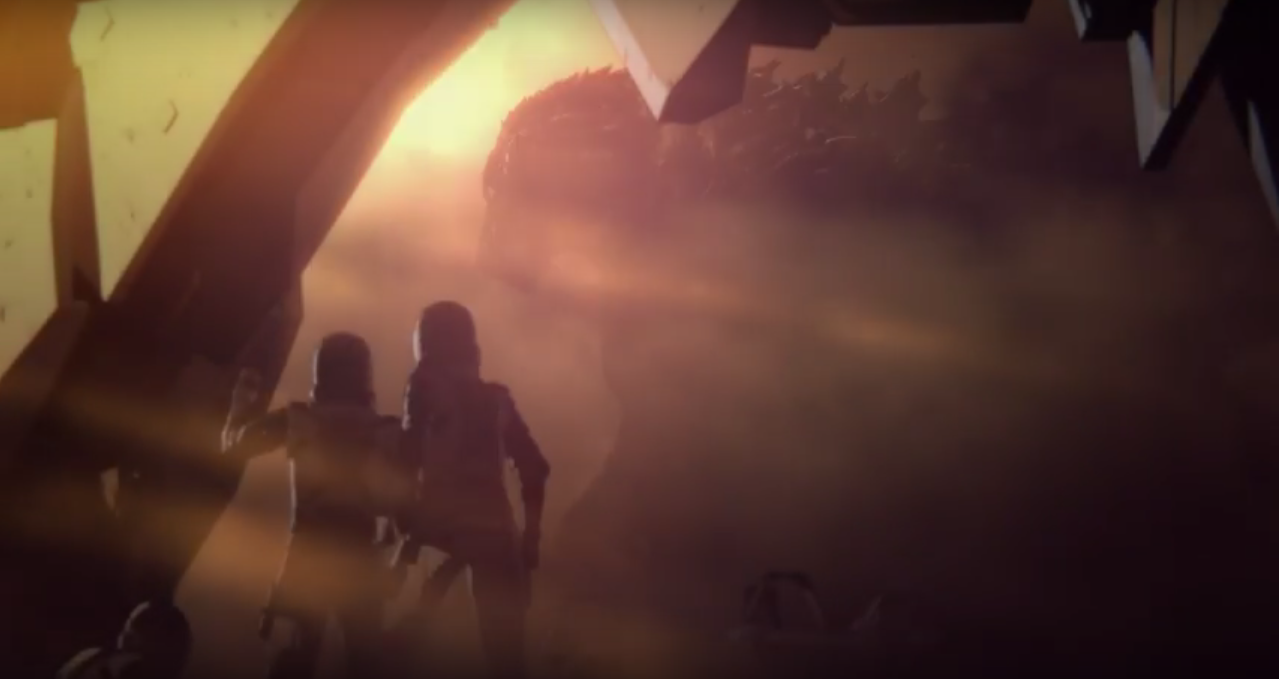 Back in March it was announced that an original animated Godzilla movie was coming to theaters in Japan and Netlix internationally. A few weeks later, we got some basic plot details and the title of the film — Godzilla: Monster Planet.

And now we have a trailer.

Well, I say “trailer,” but it’s really just a brief thirty second spot. In any case though, it’s our first look at the animated film. What we can see here is pretty great though, so I’m excited about it the movie at least.