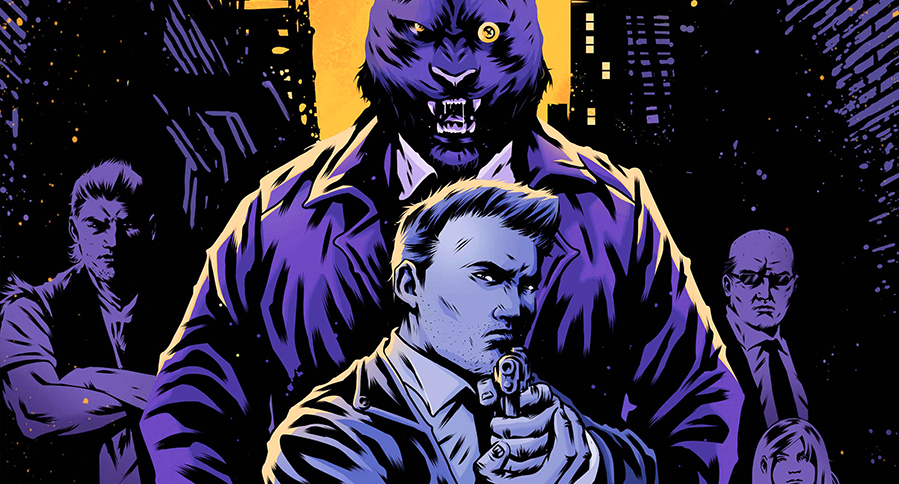 The Action Lab Entertainment comic Spencer & Locke is officially being developed into a film by Adrian Askarieh and his company Prime Universe Films. Written by David Pepose with art by Jorge Santiago Jr, the crime comic follows Detective Locke solving crimes with an unconventional partner — his childhood imaginary friend, a giant talking panther.

It’s a neat idea, but needless to say I’m a little worried about how the story would translate from the comic page to the screen.

Adrian Askarieh is probably best known for producing the Hitman movies, which weren’t exactly… good. I’ll have more faith in the project when we find out who’s going to be writing the script or directing the film.

It also goes without saying that this is still very early days for a project like this, and like many properties optioned for film, we may never end up hearing about this again. I mean, when’s the last time we heard anything about the Cowboy Ninja Viking movie?