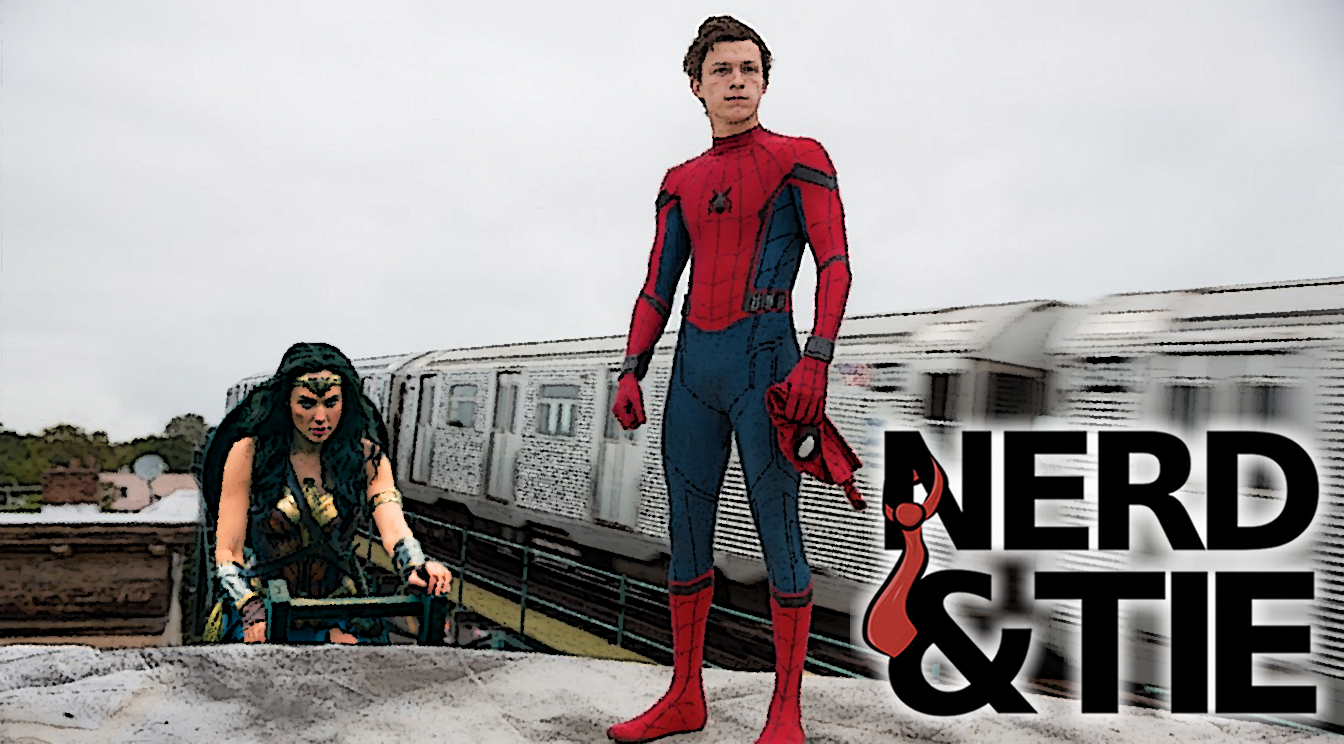 On this (audio only) episode of the Nerd & Tie podcast, we celebrate Wonder Woman‘s victory at the box office, give a spoiler-free review of Spider-Man: Homecoming, ponder HBO developing a Watchmen television show, and consider the ramifications of Phil Lord and Chris Miller getting booted from the (still untitled) Han Solo Star Wars Anthology film. Then we hit the con scene, where Titan Fan Con messed up big time, and Emerald City Comicon finally settled their “minions/volunteer” lawsuit.

This is also the first episode recorded from the new production studio, so please forgive our settling in.