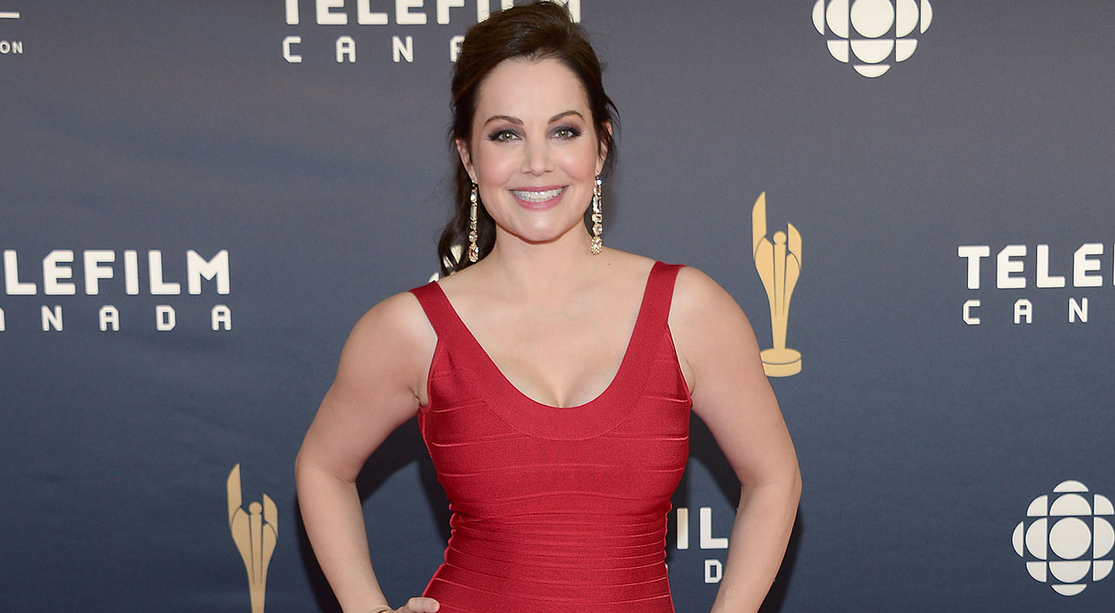 So Kara Zor-El’s mom Alura is going to look a whole lot different in Season 3 of Supergirl. Laura Benanti, who previously played Alura (and her twin sister Astra), is apparently unable to return to the show due to acting commitments in New York. The character only appears in flashbacks and in the form of a CGI hologram, so you’d think it’s just be easy to not have her appear.

Apparently the writers of Supergirl disagree with me on that.

Instead, Alura will now be played by Erica Durance this upcoming season. Durance is probably best known for playing a different character in the Super- mythos, as she starred in the later seasons of Smallville as Lois Lane. For those of you keeping track, we’ll now have had two former Lois Lanes on Supergirl without ever meeting the one from this continuity.

On the upside, despite the weirdness of recasting, Durance is a solid actress. I expect she’ll give a good performance if we can all just suspend disbelief for a few minutes once she shows up.

Supergirl Season 3 premieres this Fall on The CW.