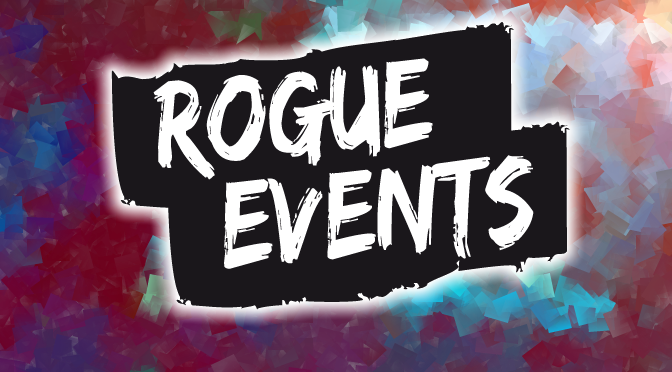 UK based Rogue Events, which ran a number of fandom conventions over the last few years, has officially called it quits. While there is no mention of it on the official facebook page, the company’s website has been taken offline and replaced with the following message from the company’s director Jennie Glover:

I am truly sorry and heartbroken to have let down the attendees, staff and volunteers, as well as the guests in the way I have done at insurgence 9. I came on board in a desperate hope to be able to re-build the events into something great for everyone, and I failed. This was due to many factors. I made bad decisions. I was inexperienced. Nothing I can say will take back what has happened or make anything right. I can only apologise to people with everything I have. I am so deeply sorry.

A version of that statement was also posted to the company’s Twitter account. The company’s closure comes on the heels of reports that Chase Coleman, who had been a guest at the company’s “Insurgence 9” event, hadn’t been paid for his appearance still.

Most of the comments on the Rogue Events facebook page are people asking if or when they’ll be refunded for preregistrations for now-cancelled events, but there hasn’t been a public response from the company. We reached out to Rogue Events’s email address (as it was the only remaining contact option we could find), but received an automated response which stated “This email address is no longer monitored.”