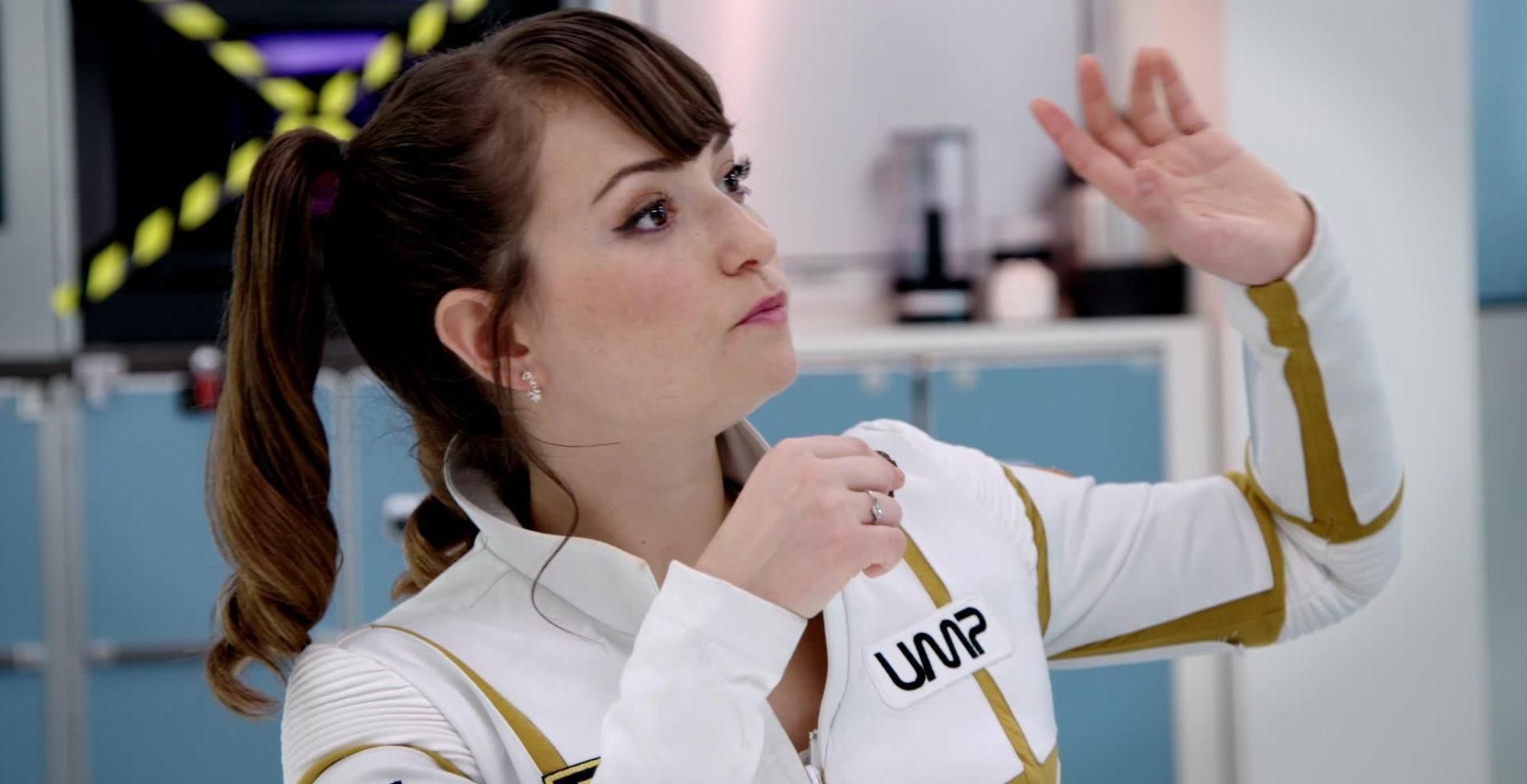 A few months ago we learned that Freeform had ordered a comedic television series based on Marvel’s New Warriors. What got us most excited about this though was finding out that the series would prominently feature Doreen Green — aka Squirrel Girl. As Squirrel Girl is the single best character in all of Marvel’s comics canon, getting to see her on screen finally is kind of a big deal. Our biggest question was, as you’d expect, who the heck is going to play her?

Marvel has announced that Squirrel Girl will be played by none other than Milana Vayntrub. Vayntrub has appeared in a number of projects, but honestly most of you probably know her from playing Lily in the AT&T commercials. Really, in my opinion, where she shined brightest was as Tina in Other Space.

If you haven’t watched Other Space yet, do so immediately.

The announcement also mentioned that cast will also include Derek Theler as “Craig Hollis/Mister Immortal,” Jeremy Tardy as “Dwayne Taylor/Night Thrasher,” Calum Worthy as “Robbie Baldwin/Speedball,” Matthew Moy as “Zack Smith/Microbe,” and Kate Comer as “Deborah Fields/Debrii.” And while that’s a pretty great lineup for the show, here at Nerd & Tie it just kind of faded into the background as we all thought about how wonderful it will be to see Squirrel Girl on screen.

New Warriors is slated to debut in 2018 on Freeform.