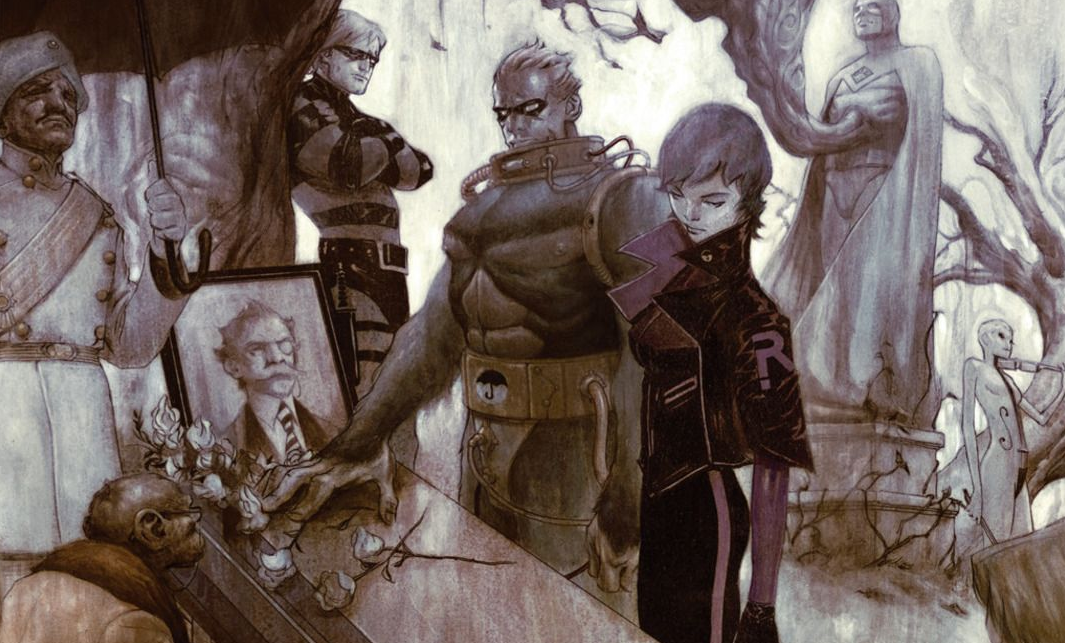 Netflix is officially developing the Dark Horse comic Umbrella Academy into a television series. It’s being ordered straight to series with a ten episode order, and will be produced for the streaming service by Universal Cable Productions.

The Umbrella Academy comic is written by Gerard Way (who I am not related to, but I wish I was because he’s a major f**king hottie), with art by Gabriel Bá. It follows the story of a family of superheroes who, after having been estranged for some time, have to come together to find out how their father died.

It’s an interesting idea to say the least, and I look forward to see how it plays out on screen. This also means Netflix is willing to expand its superhero shows beyond Marvel, which long term may be good for the series. It’s important to remember that Netflix is the only “network” that runs new, original Marvel studios content that isn’t directly owned by Disney. Assuming they ever lost their deal with Marvel, deals like this ensure they can continue to deliver the same kind of content viewers expect.

The series is expected to premiere some time in 2018.