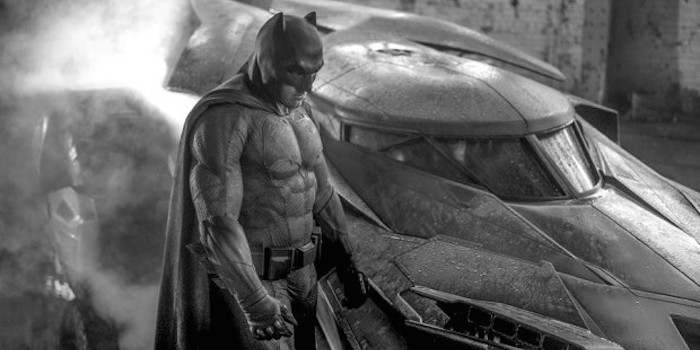 When Ben Affleck stepped down from directing The Batman and Matt Reeves took over the director’s chair, a lot of us were wondering if Reeves was still going to use the script penned by Affleck and Geoff Johns for the film. Well, thanks to comments Reeves made on MTV’s podcast Happy Sad Confused, we now know what the answer to that question is — he’s not.

Reeves apparently wanted to start fresh, and who can blame him. There’s only so much creative freedom in directing one of these shared universe films, and you need to grab it where you can. The director describes the new story for The Batman as a noir tale diving into the Dark Knight’s psychology.

In Affleck and Johns’s script, Deathstroke was the villain (with Joe Manganiello cast to play the part). There is no word as to whether or not Reeves’s new direction will use the character or the casting though. As Manganiello is a talented actor, it’d be disappointing to lose him.

I guess we’ll just have to wait and see.