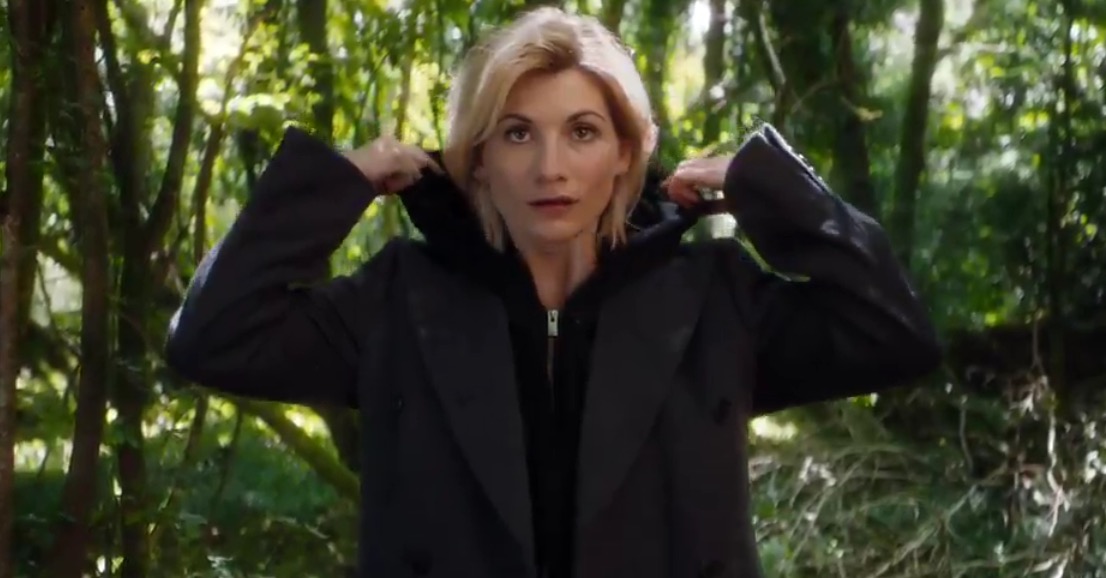 When we learned Peter Capaldi was exiting Doctor Who with this year’s Christmas special, we were honestly saddened. But like with all regenerations of the legendary Time Lord, we immediately got excited trying to guess who would take on the part. Well, the guessing is over, as earlier today the BBC announced that the thirteenth Doctor will be none other than Jodie Whittaker.

Whittaker is best known for Broadchurch, which was created by incoming Doctor Who showrunner Chris Chibnall. She’s also appeared in films like Venus and 2011’s Attack the Block. Oh, and we should probably mention this somewhere, she’s a woman.

At several points in series ten, the show went out of its way to remind the audience that Time Lords could change genders during regenerations. Many hoped that these were clues that we’d see a woman playing the Doctor’s next incarnation, and sometimes it’s very nice to not be disappointed. Capaldi’s shoes are going to be hard to fill, as he’s arguably one of the best Doctors on record. That said, Whittaker is an incredibly talented performer, and should bring something new to the character (beyond her gender).

This is just neat.