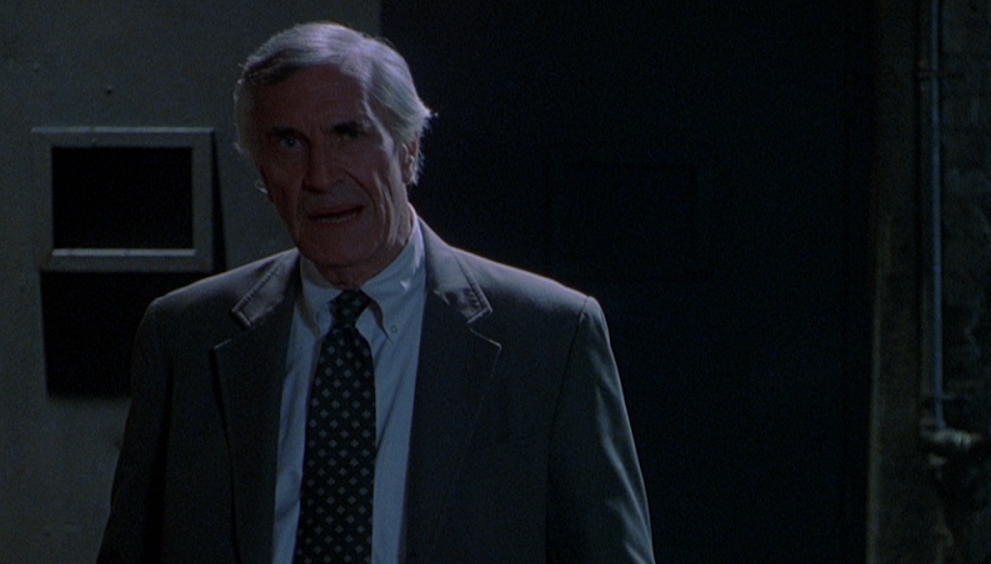 Legendary actor Martin Landau sadly passed away on Saturday. According to the actor’s representatives, his death was due to “unexpected complicatons” during what was meant to be a stay at Ronald Reagan UCLA Medical Center.

Landau had a long, varied career in Hollywood, including roles in North by Northwest and the original Mission: Impossible. He would eventually win an Academy Award for portraying another screen legend, Bela Lugosi, in Tim Burton’s 1994 biopic Ed Wood. Readers of this site will also recall his appearance in 1998’s The X-Files movie and, of course, his role on Gerry and Sylvia Anderson’s cult television series Space: 1999.

He also frequently claimed that he’d turned down the role of Mr. Spock in the original Star Trek television series. Whether that’s true or not, imagining anyone other than the late Leonard Nimoy in that part is always a strange concept. The man was a talent, and losing him is a blow to the craft of acting as a whole. He was a unique individual, and the world will miss him.