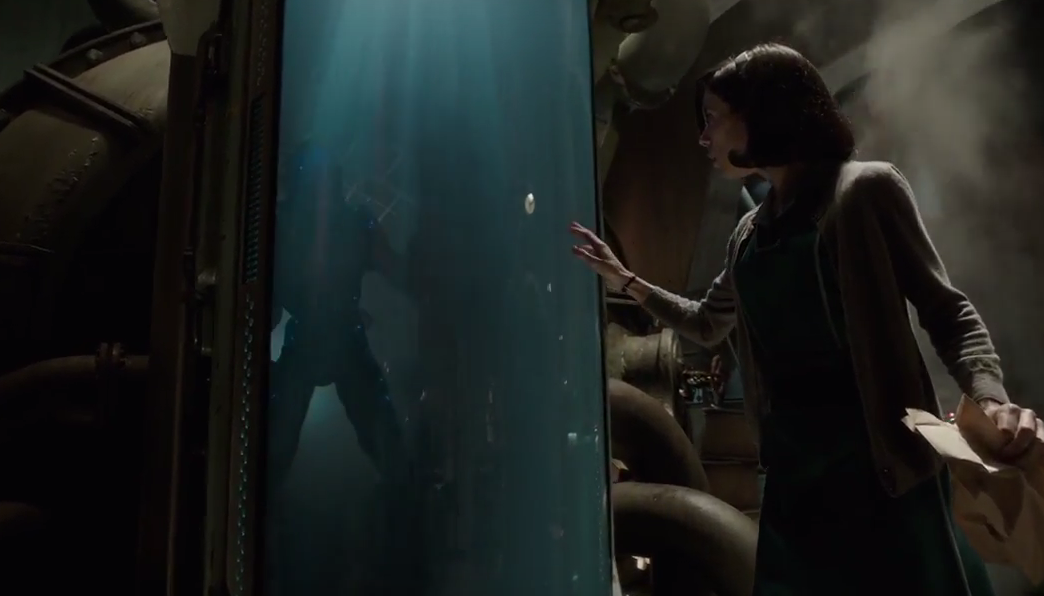 The trailer for director Guillermo del Toro’s The Shape of Water has arrived, and the first thing that probably strikes you is how beautiful the film looks. Of course, it’s a del Toro film, so that’s not terribly surprising. What is surprising is how sweet the trailer feels.

The Shape of Water first appears to be a science fiction creature film on its surface (no pun intended), but really is more of a fairy tale. Doug Jones plays a fish-like creature who has a friendship (and maybe romance) with a mute woman (Sally Hawkins) who cleans the lab he’s being held in. And while it certainly looks sweet, there’s clearly some darkness to the situation.

Honestly, it just looks cool as all get out.