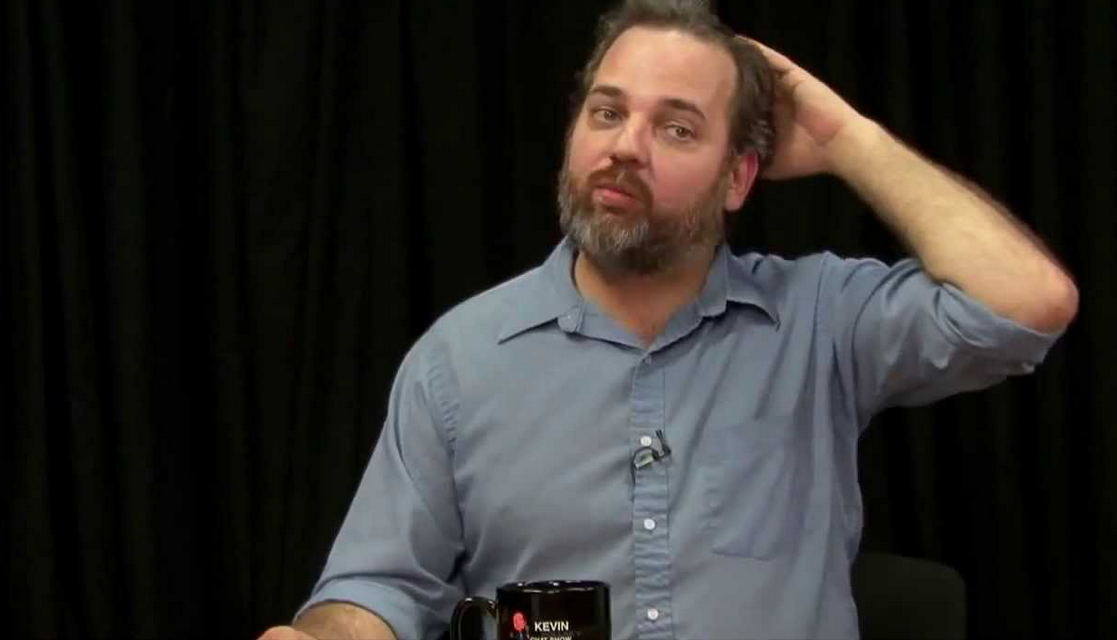 Dan Harmon is an amazing showrunner, and between Community and Rick and Morty the man has brought us two of the most memorable, geeky shows in modern memory. The talented, self loathing writer is taking on a new challenge apparently though, and that’s adapting Kurt Vonnegut’s The Sirens of Titan for television.

The Sirens of Titan is a 1959 novel by Vonnegut is about a guy named Malachi Constant who’s the richest man in the country. Malachi used his extraordinary luck to build his father’s fortune, but that can’t protect him from the oncoming war between Mars and the Earth. Malachi ends up on a trip with another rich guy, Winston Niles Rumfoord, and mostly it’s a bunch of questions about free will.

So, y’know, a Vonnegut novel.

Harmon is working on the series with Universal Cable Productions, and it’s yet to find a network. Like anything this early in development, as we usually warn people, this could end up going absolutely nowhere. But wouldn’t it be nice if it didn’t.