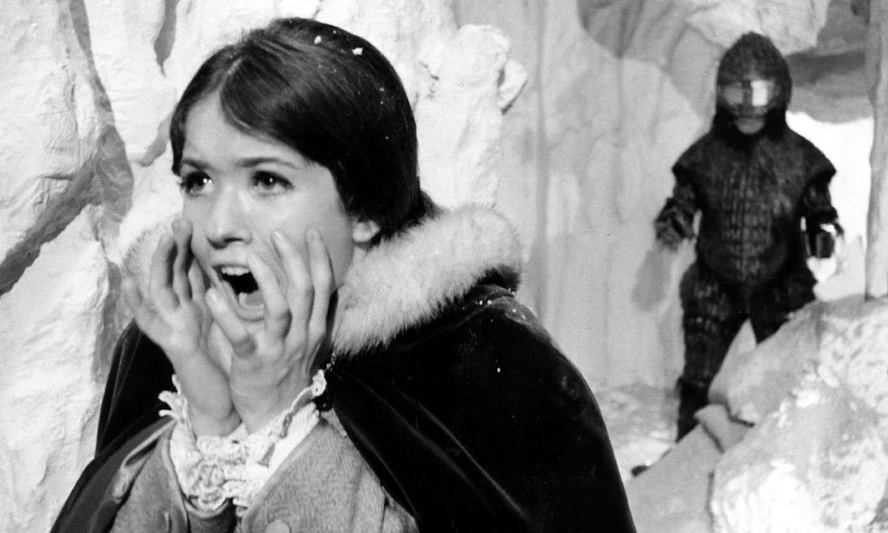 Deborah Watling has sadly passed away after a brief battle with cancer. Watling played Second Doctor companion Victoria Waterfield, appearing in 40 episodes between 1967 and 1968.

Sadly most of her episodes have been lost, with only a few surviving. She first appeared in The Evil of the Daleks in the serial’s second episode (coincidentally the only episode to survive from that story). One of her better serials has survived though, Tomb of the Cybermen, and is very much worth your time.