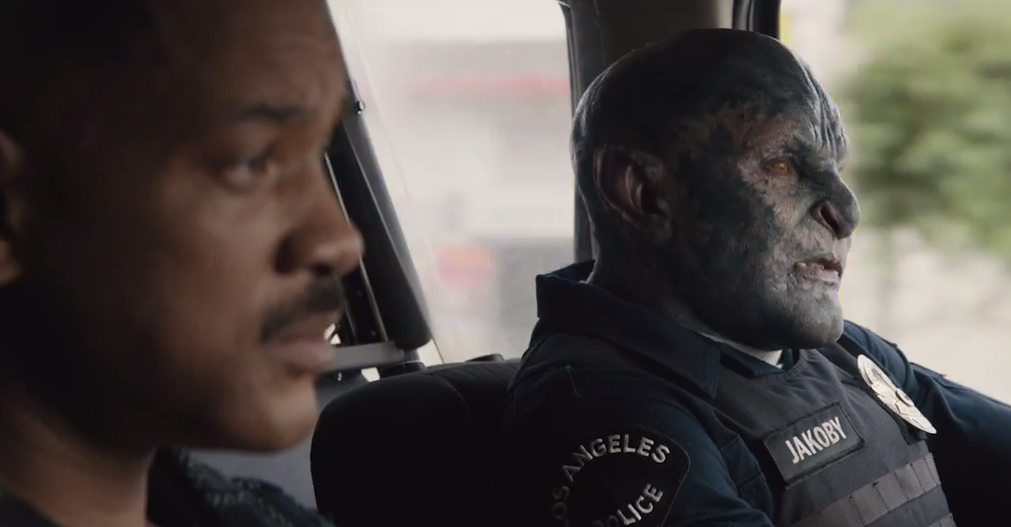 Netflix has been making some amazing television series and smaller films, but their upcoming movie Bright is their first foray into big budget, $100 million blockbusters. Set in a modern world, but with all the accoutrements of a fantasy setting, Will Smith plays a cop who’s partnered with an Orc.

I mean, it looks like a buddy cop fantasy action explosion fest, and I couldn’t be happier. I mean sure, it’s David Ayer directing — but as bad as Suicide Squad was, the man did write Training Day and direct End of Watch too. Ayer’s capable of good movies, and this seems to have more in common with his cop movies than his time spent in the comic book world. I’m more than willing to give this movie a shot.