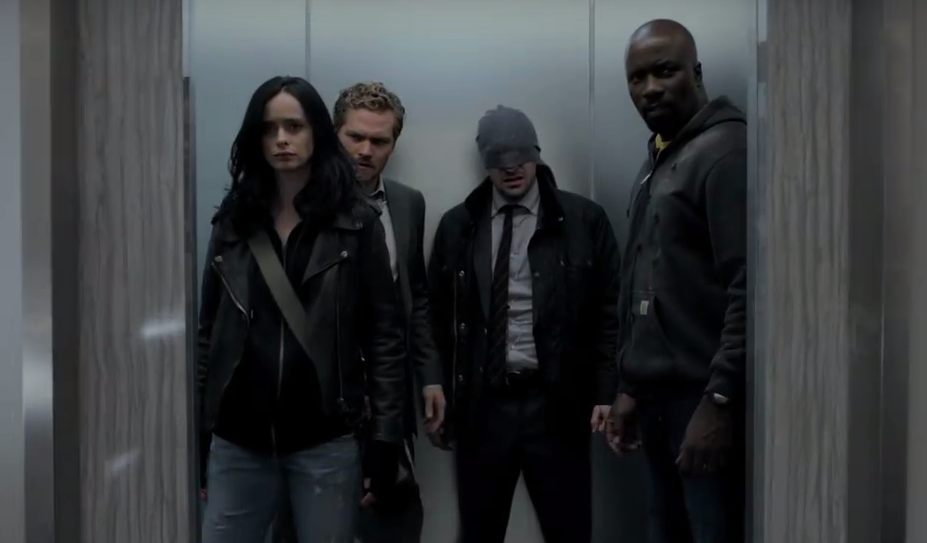 One of the most exciting Marvel properties on screens isn’t any of the studio’s movies, but instead the various television series they’ve been making on the Netflix streaming service. The four shows initially announced back in 2013 — Daredevil, Jessica Jones, Luke Cage, and Iron Fist — have all premiered, and even the worst of them is is still pretty solid when compared to shows on the rest of television.

And the best? The best are amazing.

And now we come to the promised completion, with The Defenders hitting screens later this summer. Netflix previously gave us a pretty fun trailer, and now they’re offering a second. There’s a bit more revealed in it than the first, so we’ll stay quiet for those who don’t want even the tiniest spoilers. If you’re like me and want to get as much as you can though, here it is.