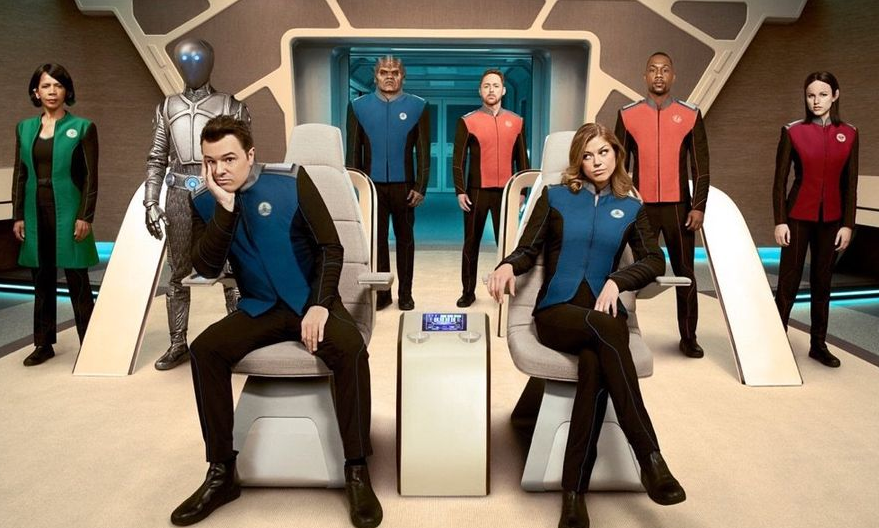 So at San Diego Comic Con, Fox premiered a new trailer for The Orville, Seth Macfarlane’s new science fiction comedy. It looks fun, it looks exciting, it looks really entertaining… and I don’t trust it for a second. You see, I remember the earlier trailer we got back in May which started the same way… right up until MacFarlane opened his mouth.

I mean, I’ll still give the show a shot. I’ll tune into an episode or two, but it comes down to something simple — Seth MacFarlane hasn’t really been funny for the last fifteen years (at least), and continues to write and perform in a mold which is outdated and (frankly) annoying to watch. We’ll see what happens, but I don’t have a lot of faith in his abilities at this point.

I guess we’ll all find out when the show premieres September 10th on Fox.

One thought on “So ‘The Orville’ Looks Entertaining, But I Don’t Trust It”