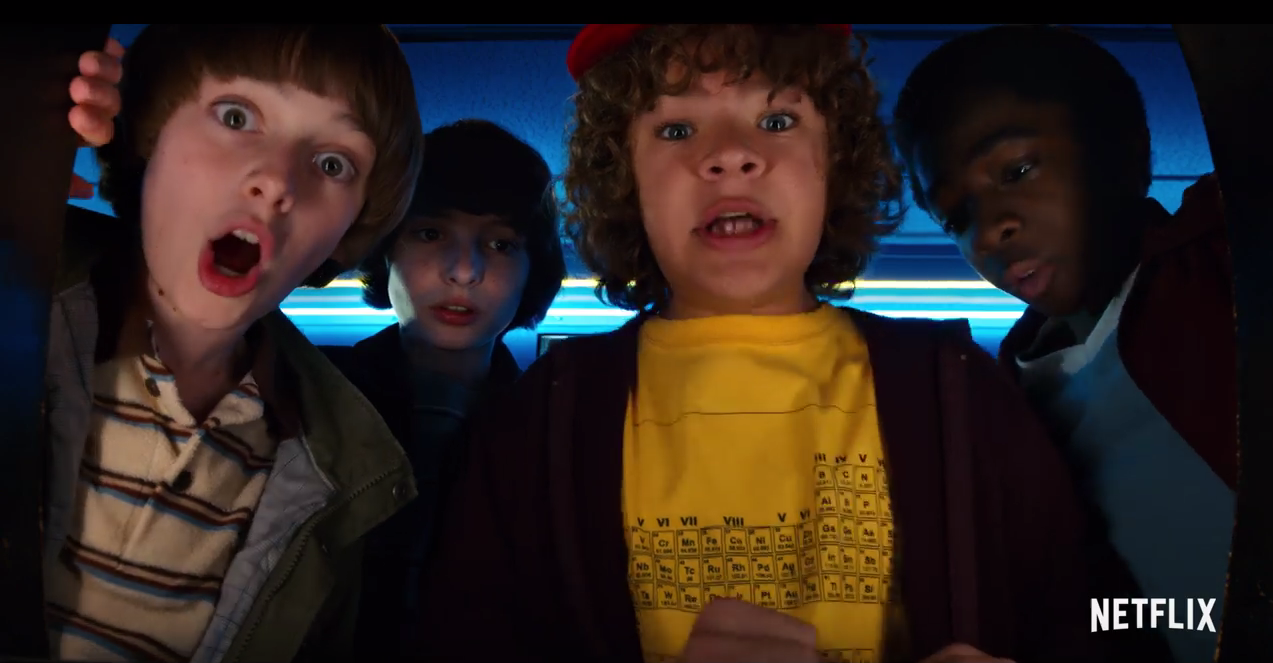 Netflix’s Stranger Things was a show that kind of hit us out of nowhere last year. I remember watching the trailer for the first season thinking that it looked interesting, but that I might not bother watching it right away. Then, just days after it was released (and all of my friends were explaining how great the show was), I gave it a shot.

And it was amazing.

Thankfully a lot of people shared that opinion, and Netflix renewed the show for a second season. We got a brief teaser back in January for it, but it wasn’t until this last weekend’s San Diego Comic Con that we got a real taste for the show’s next outing. We’ve embedded the trailer below, and you should probably watch it as soon as possible.