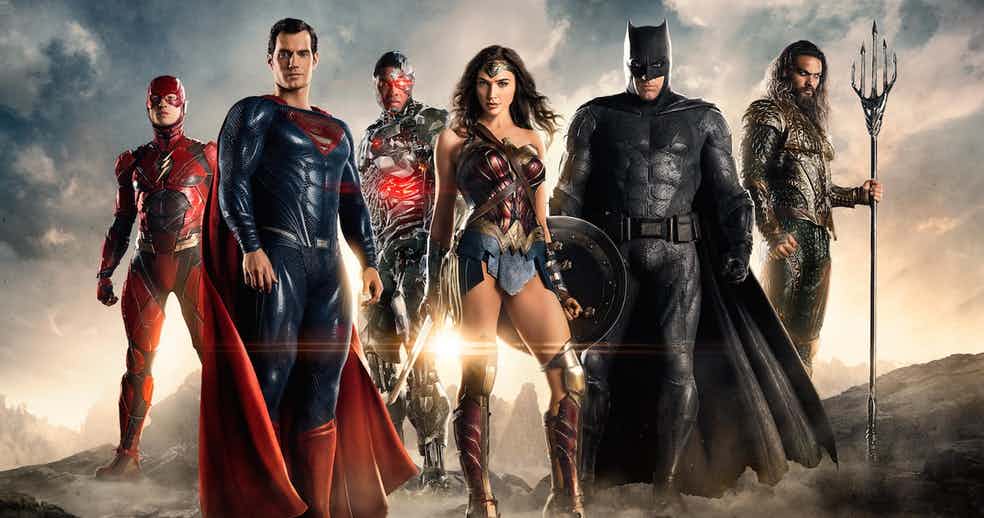 It would be hard to undersell Zack Snyder’s involvement in establishing the DCEU’s tone and feel. He directed Man of Steel and Batman v Superman, and until he had to resign due to some pretty awful stuff happening in his personal life, was the mastermind behind the upcoming Justice League film. He set the tone for David Ayer’s Suicide Squad, and pretty much washed out the whole franchise’s visual palette.

But with Patty Jenkins’s Wonder Woman trouncing the box office and Joss Whedon taking over Justice League, there have been a lot of questions about Snyder’s future involvement in the DC shared film universe. If the rumors are to believed though, that involvement will be “not a lot.”

Mashable is reporting that while Snyder will likely have a strong future with Warner Bros, it probably won’t be involved with the DC properties. This isn’t super surprising, as with the failure of Batman v Superman to impress critics, we’ve assumed this was coming since Geoff Johns stepped up in 2016 and got more involved in the films. With Wonder Woman establishing that both critics and audiences want the exact opposite of what Snyder has done, his long term exit seemed inevitable.

And if the rumors are true, the inevitable is finally here.