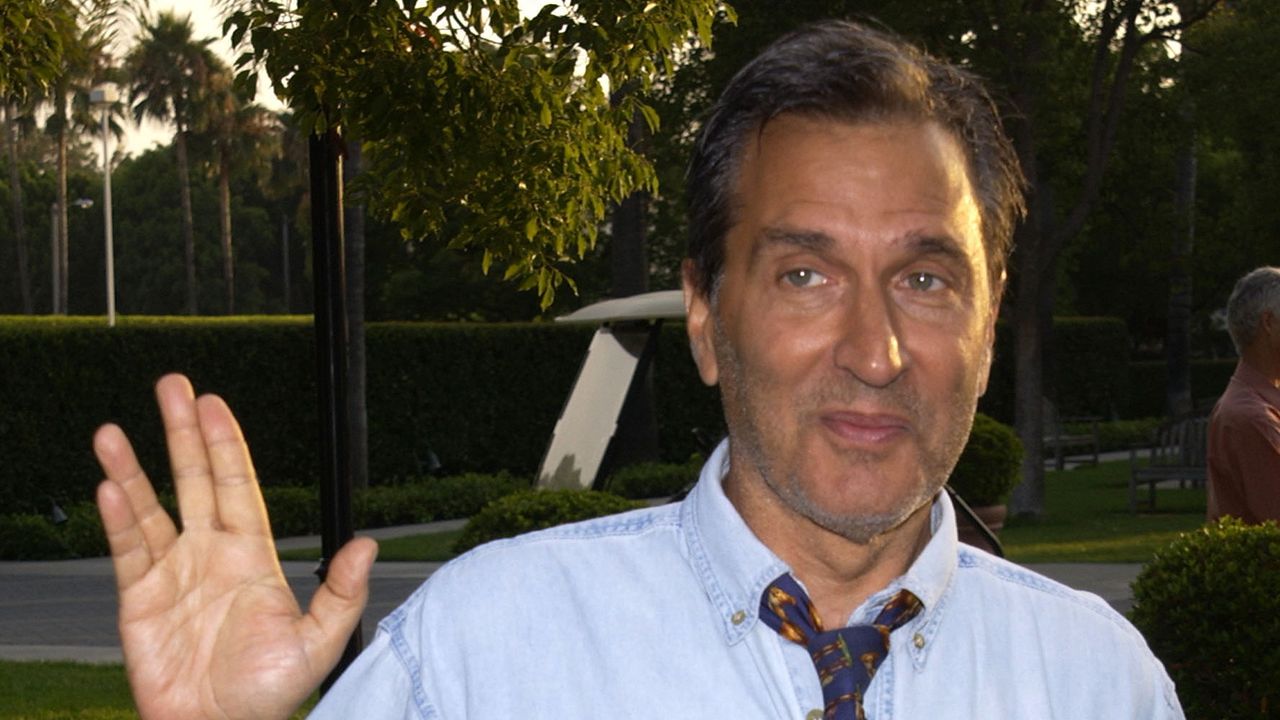 It’s been known for a while that Nicholas Meyer has been working on an undisclosed Star Trek project besides his participation in Star Trek: Discovery, and if the rumors are true, we may now know what it is. According to Geek Exchange this mystery project is a limited series based around none other than Khan Noonien Singh.

If the reports are true, the miniseries would focus on the time in Khan’s life between the classic episode “Space Seed” and the movie The Wrath of Khan (which was directed by Meyer) while he was stranded on Ceti Alpha V. The most notable event during this time, of course, is when the planet’s orbit shifts after another planet in the system is destroyed.

It’s an interesting idea even if it would likely just be about a bunch of people trying to survive a natural disaster. If anyone could make it work, it would be Meyer. Those are all the details we have for now though, and there is still zero confirmation from the studio on this so far.

We’ll keep following this though.