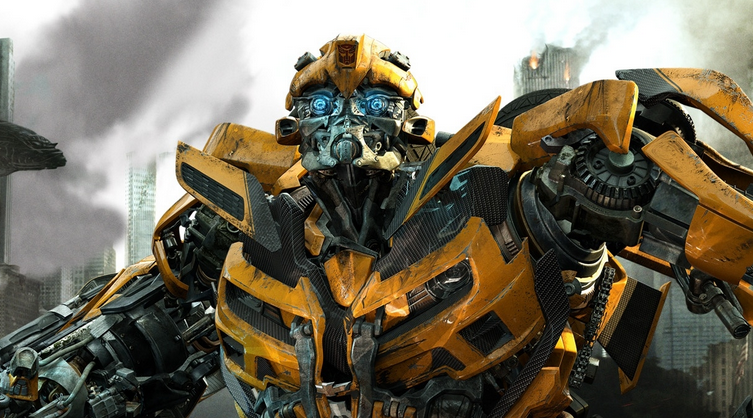 So as much as we’ve bashed the last few Bay outings for the franchise, we’re actually kind of excited for the first Transformers spin-off film, Bumblebee. We learned that Travis Knight is directing the film last spring, but now a whole lot more details have come out.

So let’s catch up, and figure out everything we know so far.

First and foremost, the release date has changed. Originally the film was slated for a June 2018 release, but that’s no longer happening. Paramount has moved the film later in the year, and the film will now hit theaters December 21st 2018 instead. This will put the movie up against DC and Warner Bros’ Aquaman, so it’ll be interesting to see how the financials pan out.

The latest addition to the cast is none other than John Cena, who will play a lead against Hailee Steinfeld. The rest of the film’s cast (as we know so far) are Jorge Lendeborg, Jason Drucker, Abby Quinn, Rachel Crow, Ricardo Hoyos and Gracie Dzienny.

The film will be set in 1987, and the titular Cybertronian will actually transform into a VW Bug for the first time in the live action franchise. Steinfeld plays a young woman who finds Bumblebee in a junkyard, and hijinks will, of course, ensue.

Christina Hodson is scripting the film, with Lorenzo di Bonaventura and Michael Bay producing. Steven Spielberg, Brian Goldner, Mark Vahradian and Chris Brigham are executive producing. Honestly, for the first time since the 2007 movie, I’m completely behind this thing.