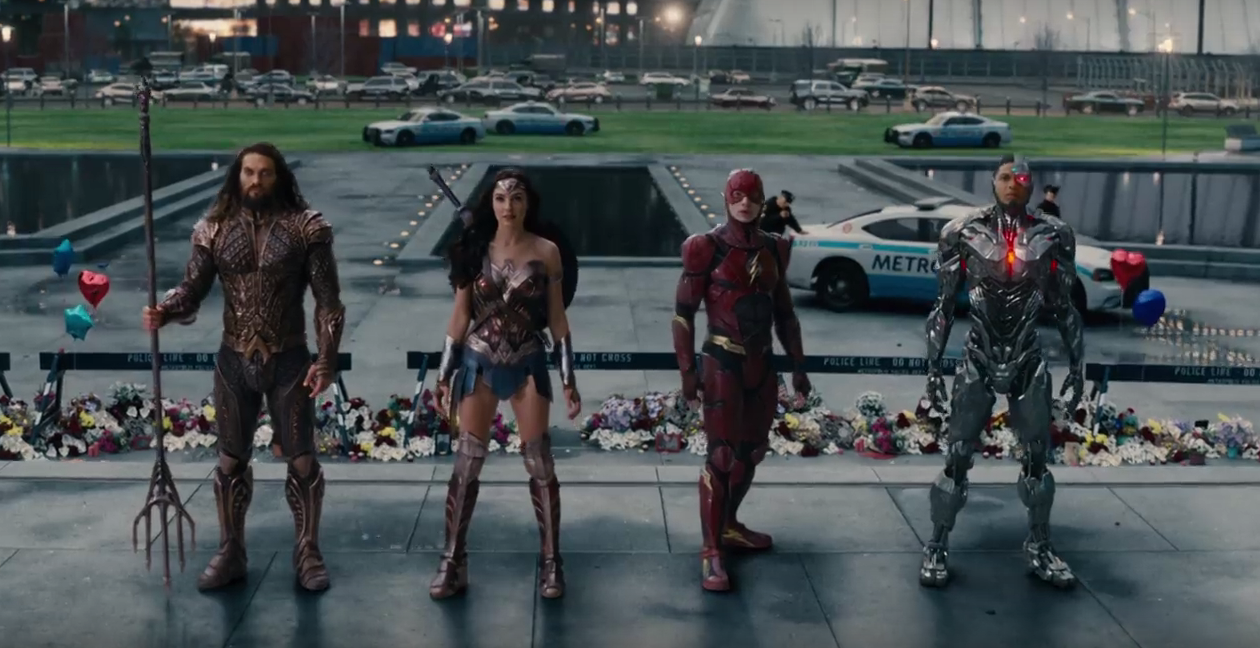 So there’s a Justice League trailer we didn’t post. So we’re posting it now. Because that’s a thing you do when you run a blog which tries to post every trailer they can. This is my life now. There really isn’t any going back I don’t think. What kind of monster have I become.

The things goes really far to remind you that Superman is totally a thing, even if the version of the Man of Steel they describe never really showed up in Man of Steel. I mean, they’re talking like he’s comic book Superman — but that’s not the broodfest, angry alien we’ve seen in the DCEU. But hey, Wonder Woman is there. We all like Wonder Woman.

I am dead inside.