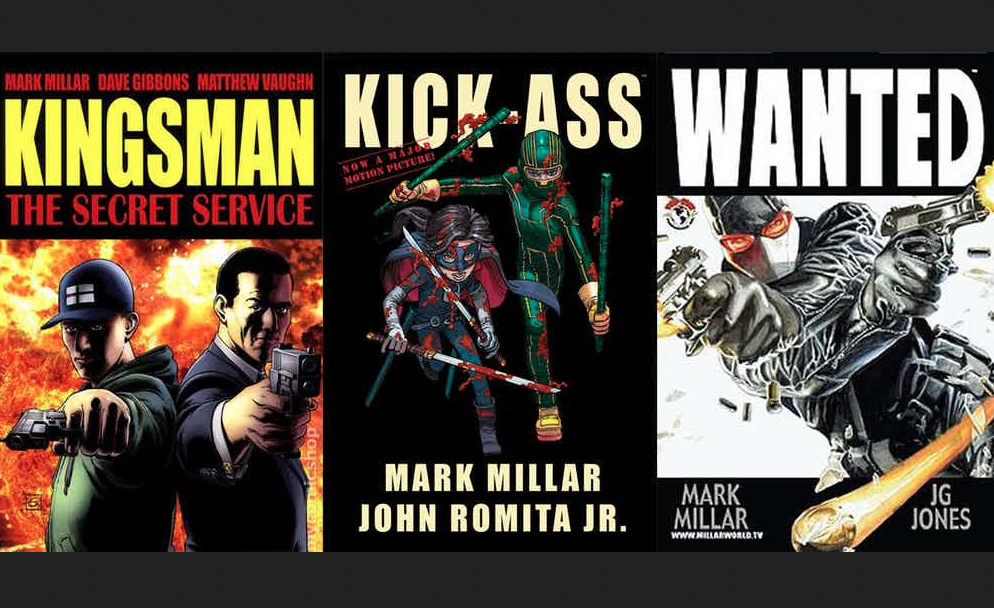 Streaming company Netflix has announced that they’ve now purchased Mark Millar’s Millarworld. Millarworld is the imprint that Millar uses to publish books under four different publishers, most notably Wanted, Chosen, The Unfunnies, Kick-Ass and War Heroes. This gives the streaming service and studio the ability to make films and television series based on Millar’s work without having to pay licensing.

Well, except for Kingsman, because those rights are tied up elsewhere.

Or Kick-Ass for the same reason.

Honestly, as I’m not a huge fan of Millar’s work, I’m not personally super excited by this. That said, it’s still a smart move for Netflix to grab some original properties for themselves. Millar’s writing is flawed, but prolific — and it might be interesting to see what the studio makes of it.