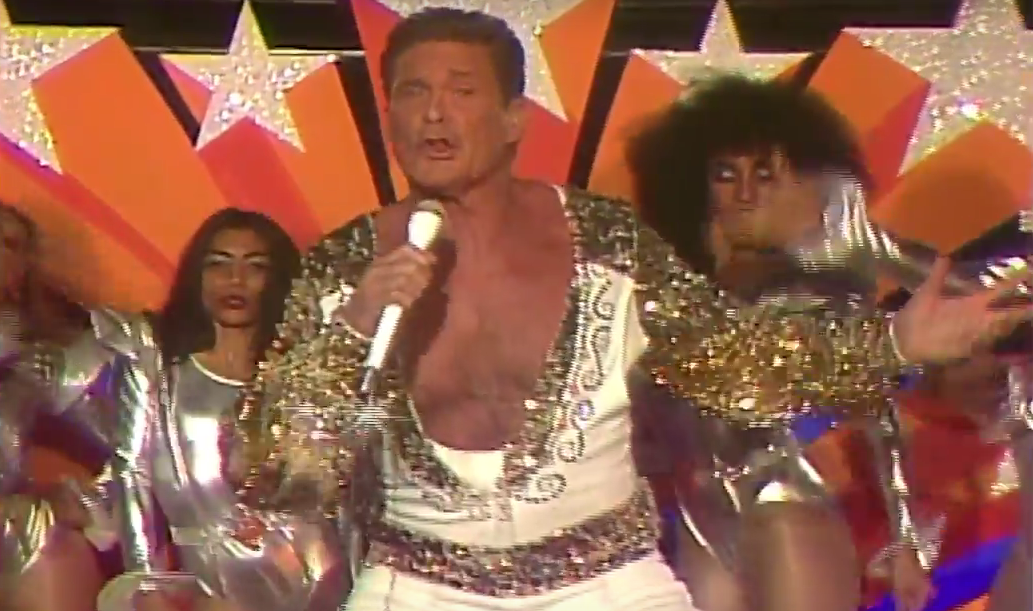 Well, in promotion of the digital release on August 8th and blu-ray on August 22nd, the studio has gone and created a late-70s aesthetic music video for the song. Featuring most of the film’s cast and director James Gunn, it’s just… it’s just perfect. Large parts of it remind me of Hot Gossip’s “I Lost My Heart to a Starship Trooper,” which will always hold a special place in my heart.

So enjoy the video and go forth to conquer your week.