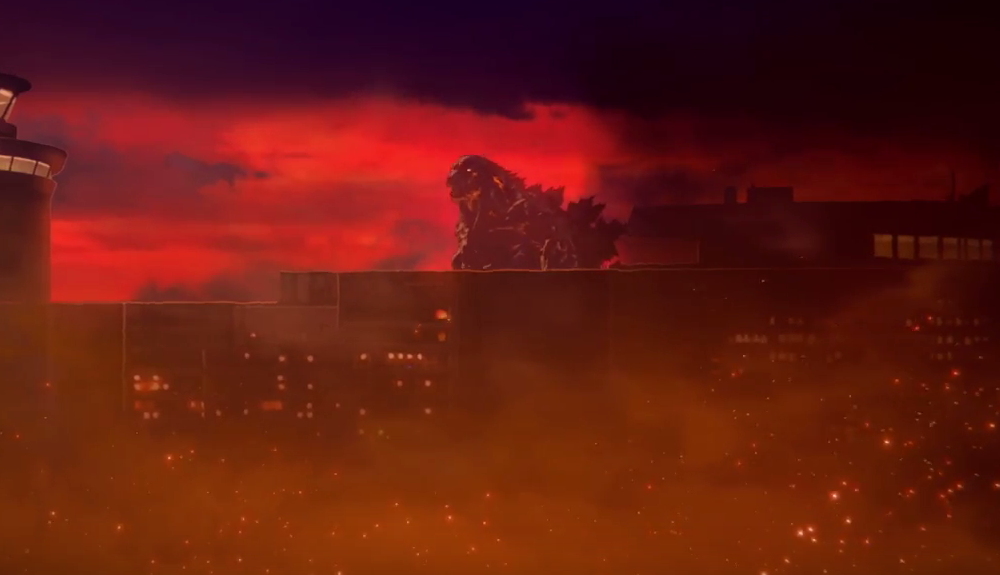 I’m just going to be honest here — Godzilla: Monster Planet‘s new trailer looks plain amazing. We got our first tease of the film last month, but now we have a much better look at the film, and I couldn’t be more excited.

The premise is simple — monsters have taken over the earth. Humanity tried to find a new home, but was unable to find a suitable new planet to live on… so they have to go back and actually deal with Godzilla. The film was first announced back in the spring, and it’s just super neat looking.