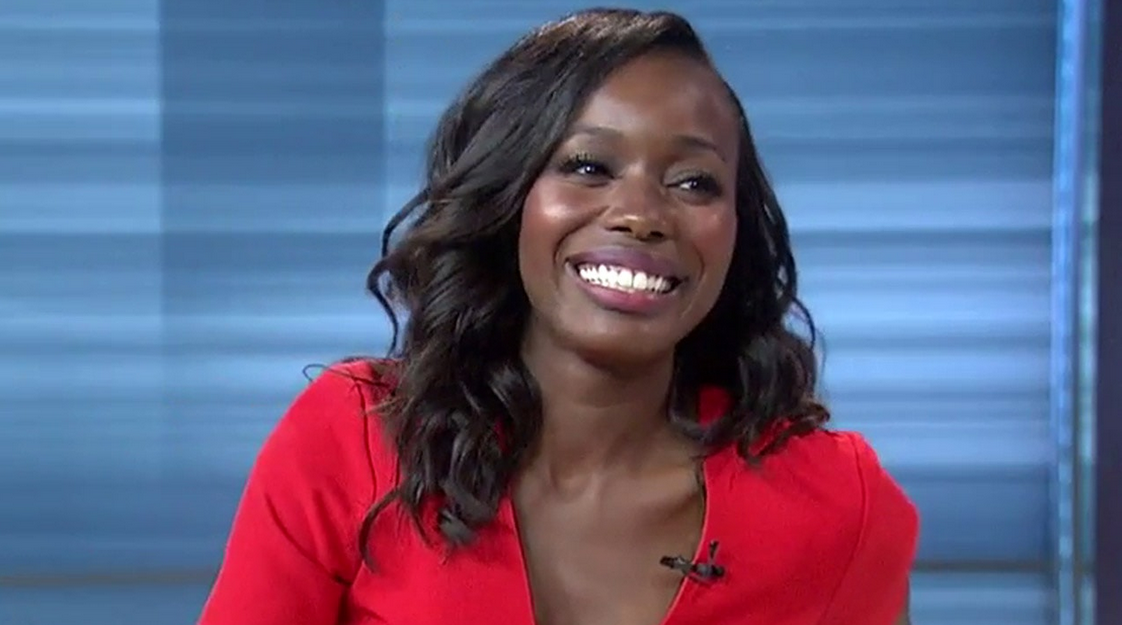 Titans is slowly but surely making the long march to television sets it seems, with the latest news being that Anna Diop has joined the cast as none other than Starfire. Best known for her role on 24: Legacy, Diop is kind of an inspired choice for everyone’s favorite space princess.

Diop is only the second person to be cast on the show, joining the relatively unknown Teagan Croft who will be playing Raven. No word yet on who the rest of the Titans will be (beyond Dick Grayson), let alone who will end up playing them.

It’s nice to know Titans is finally nearing some sort of finish line. The series started out in development at TNT before the cable network passed on it. Right now the series is expected to premiere (alongside the new animated season of Young Justice) on a as-of-yet unnamed DC branded streaming service. While we’re not fond of having to pay for a new service here at Nerd & Tie, it’s nice to know the shows are happening.