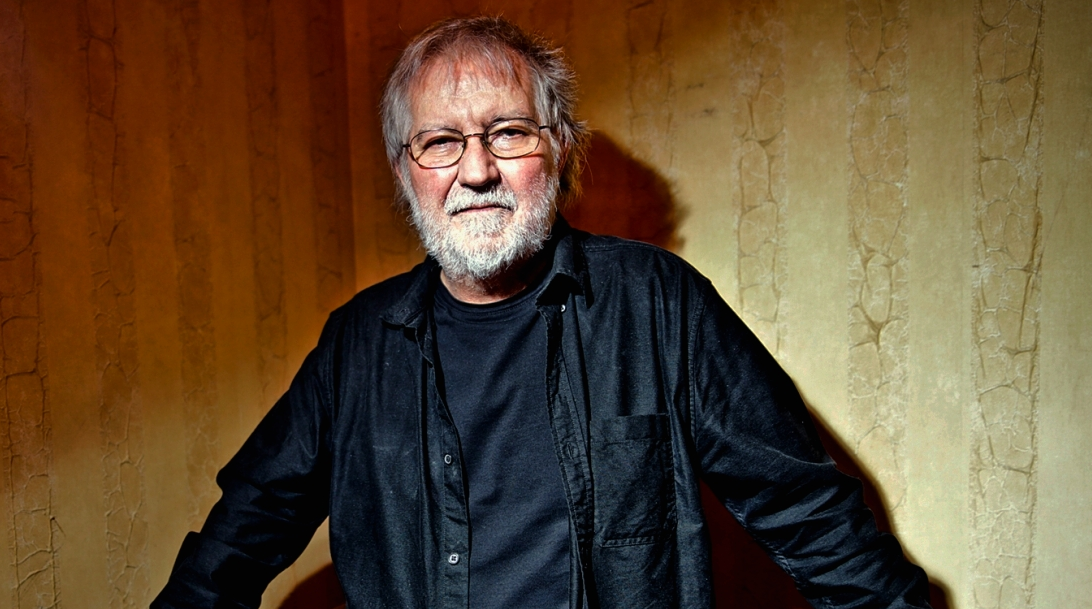 Sadly this weekend well known horror director Tobe Hooper passed away. Hooper was 74 years old, and it is believed that he died due to natural causes.

Hooper made his mark on horror cinema with his infamous 1974 film The Texas Chain Saw Massacre. Made on a budget of $300,000, the movie is arguably one of the most influential slasher films ever made. He would then go on to direct another horror classic, Poltergeist, which is probably one of the most quoted films of the genre.

Well, at least it is around my house.

He’s survived by two sons, and his work will not be forgotten. Frankly, many directors working in horror today owe Hooper a debt that can never be underestimated. He will be missed.

One thought on “Horror Director Tobe Hooper Has Passed Away”