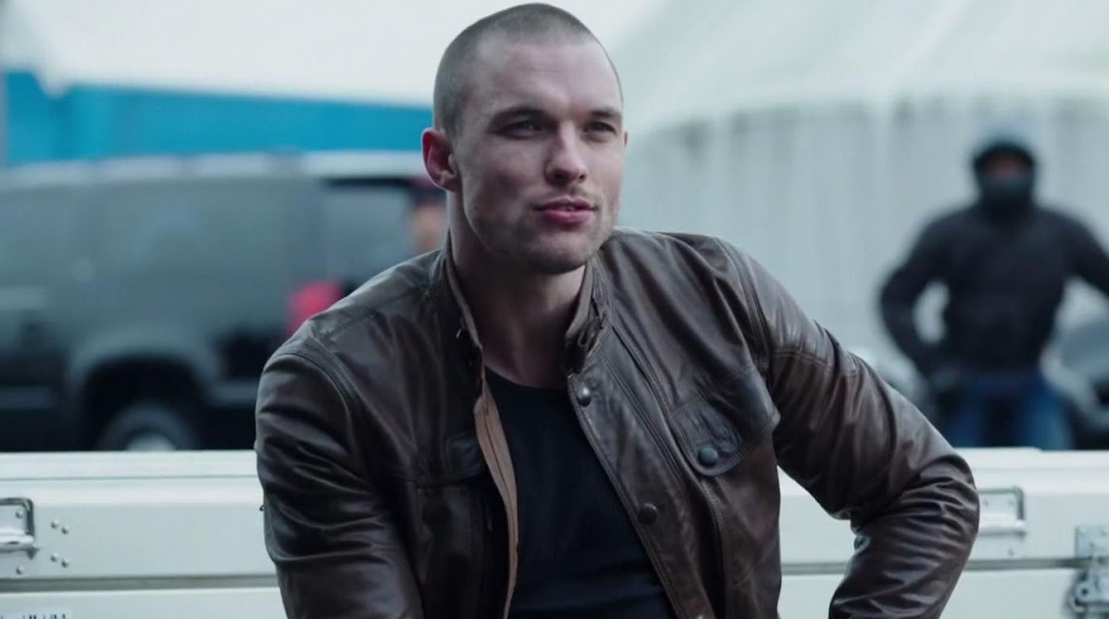 There was some recent controversy when actor Ed Skrein was cast in the upcoming Hellboy reboot, as the character he was intended to play (Major Ben Daimio) was of mixed Asian heritage and Skrein… well Skrein is definitively not. With all of the whitewashing issues in Hollywood, it seemed like we were going to have to sit through this mess all over again.

Well, maybe not this time.

You see, actor Ed Skrein has, officially, decided to exit the movie. The actor claims he had no idea that the character wasn’t white when he accepted the role, and never would have if he had been aware. It’s an unprecedented move, and it’s kind of impressive that he was willing to make the choice.

Frankly, it’s a position Skrein never should have been put in. The onus for preventing whitewashing should primarily be on the studio, but it’s good to know that even though Lionsgate dropped the ball, Skrein was willing to do the right thing once he was aware of the stakes.

If more actors did what Skrein was willing to do, maybe we could fix this problem faster.