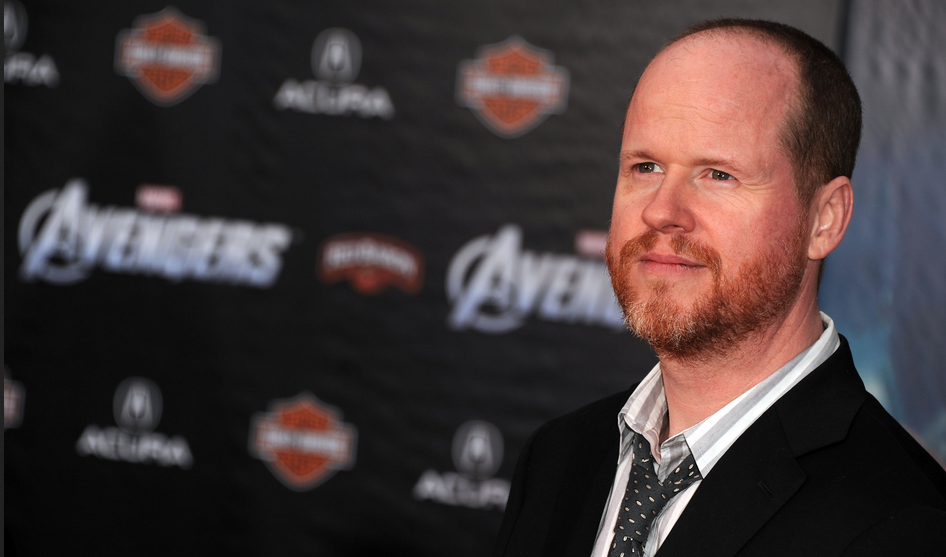 Even though the studio has tried to downplay it, the reshoots of Justice League must have made some significant alterations to the film. The latest sign of this is that Joss Whedon will now receive a screenwriting credit for the film alongside original writer Chris Terrio.

Whedon, of course, was brought on board when the film’s original director Zack Snyder had to step down due to some rather tragic personal stuff. Whedon had already been brought on board to take a look at the script, and was the natural replacement. Frankly, Snyder’s previous entries in the DCEU have had a tone problem, and Whedon (being one of the architects of the early MCU) is probably one of the few people working in Hollywood who has a chance of righting the ship.

I mean, you probably shouldn’t get into a romantic relationship with the guy, but his writing and directing are solid.

Obviously the overall plot will be relatively the same as Terrio and Snyder are still sharing the “story by” credit, but Whedon’s contributions must be fairly sizable at this point. Of course, this whole thing may end up a tonal mess — but at least they’re trying?