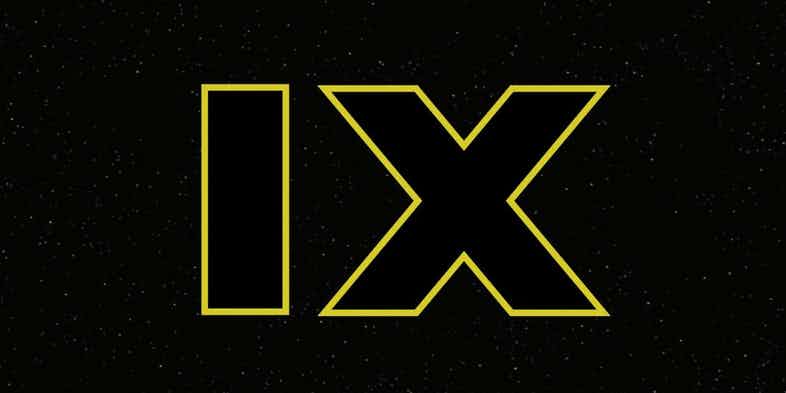 In a bit of news no one really saw coming, yesterday it was announced that Colin Trevorrow is no longer directing Star Wars Episode IX. A brief statement was posted to StarWars.com about it yesterday:

Lucasfilm and Colin Trevorrow have mutually chosen to part ways on Star Wars: Episode IX. Colin has been a wonderful collaborator throughout the development process but we have all come to the conclusion that our visions for the project differ. We wish Colin the best and will be sharing more information about the film soon.

This, of course, isn’t the first time Lucasfilm and Disney have replaced a director on a Star Wars project. Most notably the Han Solo film has seen Phil Lord and Chris Miller replaced by Ron Howard, but even Rogue One‘s reshoots were directed by Tony Gilroy and not the film’s credited director Gareth Edwards.

Heck, Josh Trank got fired before we ever found out what film he was supposed to be directing in the first place.

According to THR, Trevorrow’s departure isn’t a shock. He’s apparently had trouble getting an acceptable script together, even with Jack Thorne brought in to help. Fortunately a departure this early in preproduction shouldn’t delay the final chapter of the Skywalker saga.

No word yet on who will replace Trevorrow, though according to both THR and Deadline, the likely studio favorite is Rian Johnson. Johnson, of course, is the director of Episode VIII The Last Jedi, which comes out later this year. THR also proposed that Episode VII director J.J. Abrams is also on the shortlist. All of that is speculation of course, as the studio will have only just now started negotiations with Trevorrow’s successor.

Episode IX is currently scheduled for a May 24, 2019 release.