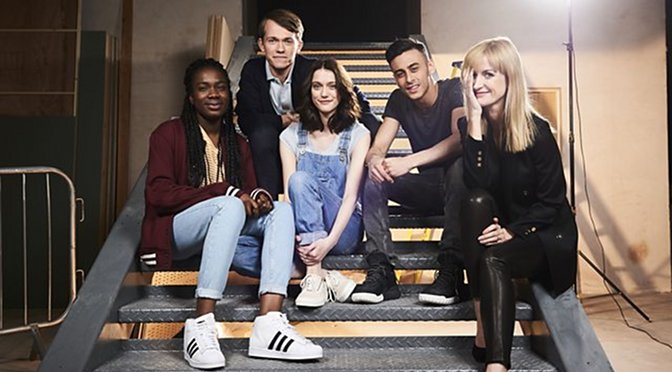 Well, it’s official — the Doctor Who spinoff Class has been cancelled. The news comes to us from BBC Three controller Damian Kavanagh (via Doctor Who News), who said at a Broadcasting Press Guild:

No, [we’re not bringing it back]. There was nothing wrong with it – I thought Patrick did a great job, he explored an amazing world.

In honesty, it just didn’t really land for us on BBC Three. Things sometimes don’t, and I’ve got to make decisions about what we’re going to do from a drama point of view.

There are always times when you do something and you have to decide that it’s not going to come back. Class is just one of those things.

Honestly, this is too bad — if not unsurprising. Series creator and showrunner Patrick Ness announced that he wouldn’t return earlier this year… and honestly very few people watched the show in the UK. It’s too bad though, as I think it was a fundamentally positive addition to the Who-mythos.

Via Doctor Who News