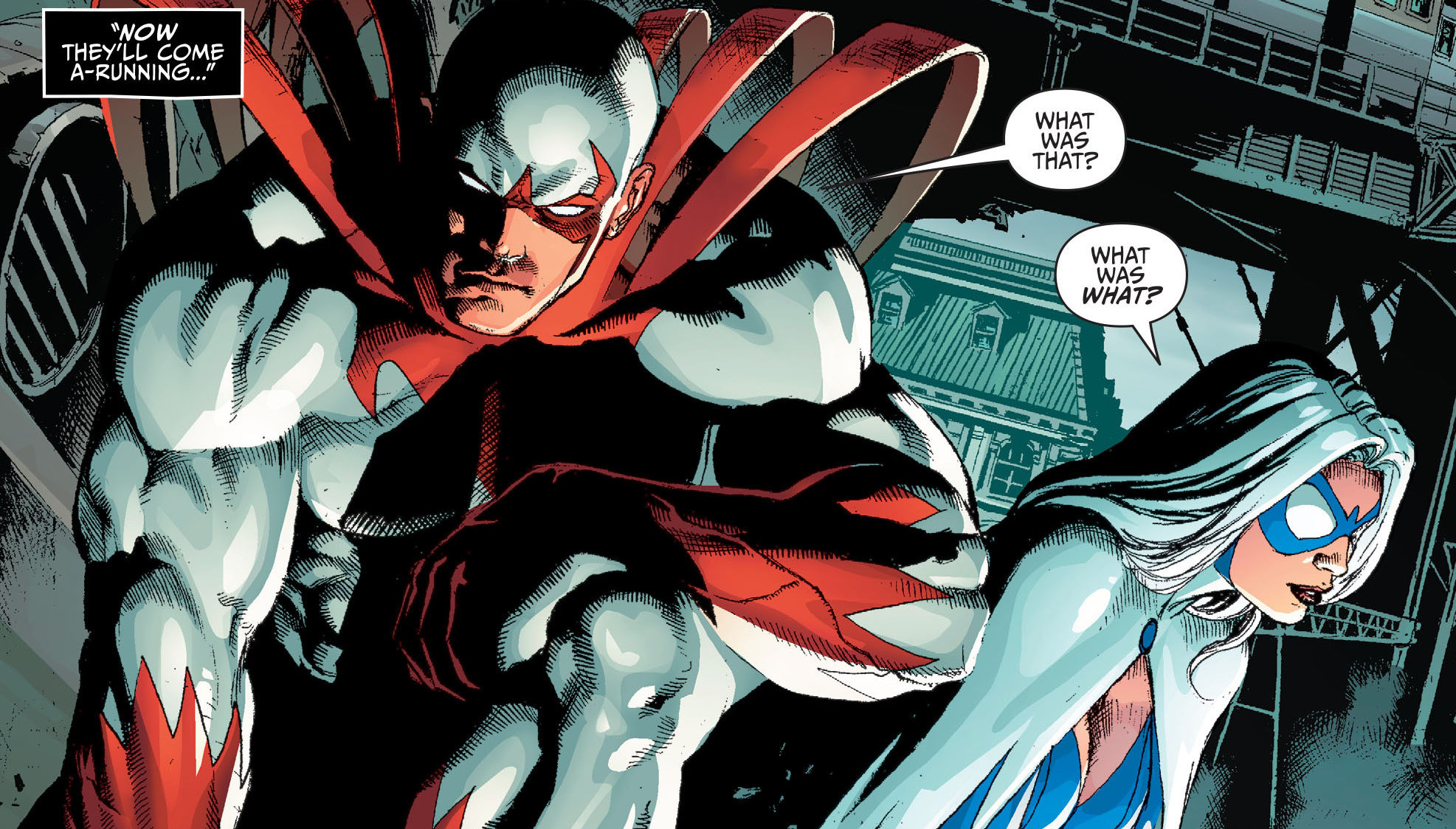 The cast for the upcoming Titans television series keeps rounding out. The latest news is that actors Alan Ritchson and Minka Kelly have been cast as superhero duo Hawk and Dove respectively.

Ritchson just came off of a run on Syfy’s recently cancelled series Blook Drive and played Raphael in the recent two live action Teenage Mutant Ninja Turtles film. Honestly though, fans of DC based media probably know him best for his portrayal of Aquaman on The WB/CW’s Smallville. Kelly is best known for her work on Friday Night Lights, but has also appeared on shows like Parenthood, The Path, and (my personal favorite) the short lived Fox scifi series Almost Human.

Hawk and Dove are both recurring characters, with an option to become regulars if a second season is commissioned. They join a cast that already includes Brenton Thwaites as Dick Grayson, Anna Diop as Starfire, and Teagan Croft as Raven. Honestly, everything seems to be coming together well for this series… except that it’s going to be exclusive to a DC branded streaming service that no one really wants.

I mean, that’s still a problem.