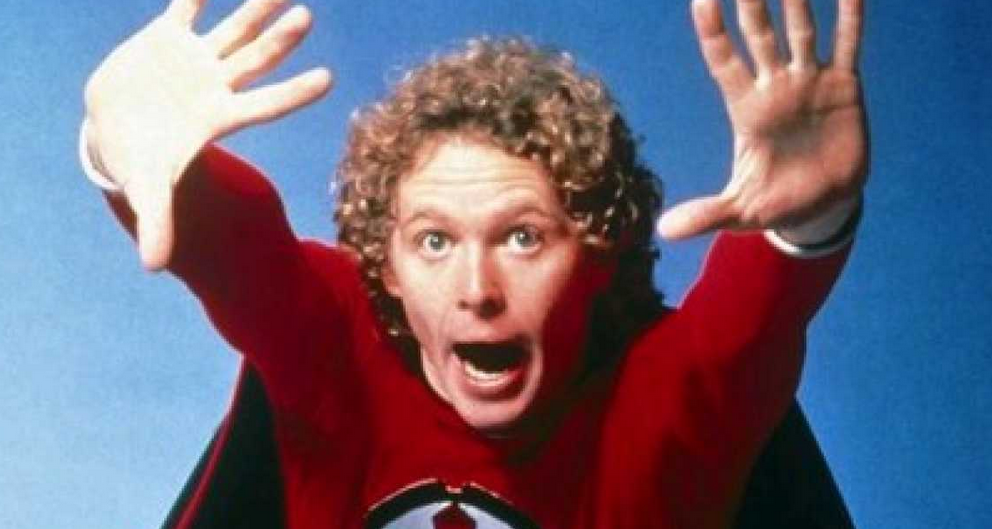 We last heard about an attempt to remake classic 80s superhero comedy Greatest American Hero back in 2015, but even though that version fell apart… they haven’t given up yet. Regardless of the fact that it’s a show most people under forty are only aware of having existed because of a reference in Seinfeld (which in itself is old enough where many under 25 may not remember that), they just seem to really want this to happen.

The latest news is that ABC has ordered a put-pilot for a reboot of the series. So yeah, this time around, whether it gets picked up or not, something will actually air no matter what.

There is a big difference this time around. In the new version, put together by Rachna Fruchbom and Nahnatchka Khan, rather than a white guy named Ralph, the central character will be an Indian-American woman named Meera. Meera is a fairly unremarkable woman (who apparently drinks a lot) that is handed a super suit by aliens so she can protect the planet.

It’s safe to assume hijinks of a humorous nature will ensue.

I honestly think the only reason this show has a shot is because it’s doing something slightly different with the premise. One has to ask though, was doing this show as a remake really necessary? I honestly don’t think the nostalgia is there to drive an audience. I guess the only upside is watching a bunch of racists and misogynists flip out of the race and gender swapping of the protagonist of a show they never actually watched or actually gave a crap about?

That’s getting less satisfying and more depressing these days though.

One thought on “Believe It or Not, They’re Still Trying to Remake ‘Greatest American Hero’”