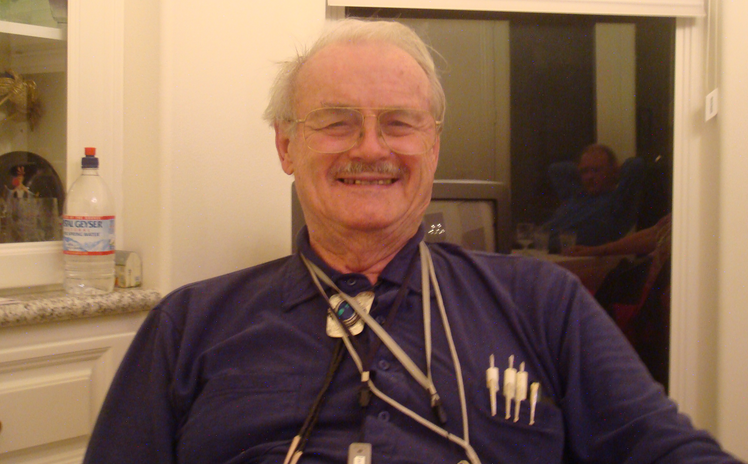 We’re sad to report that legendary science fiction author Jerry Pournelle has passed away. The writer said in his blog last week that he’d come home from DragonCon feeling sick, and his son Alex confirmed his passing on Friday.

While I was never fond of his politics, it’s hard to imagine what military science fiction would look like without him. A prolific author, he notably collaborated with author Larry Niven on about a dozen books including Lucifer’s Hammer and The Mote in God’s Eye. Pournelle also famously was the first person to ever write a published novel on a personal computer, which he did so in 1977.