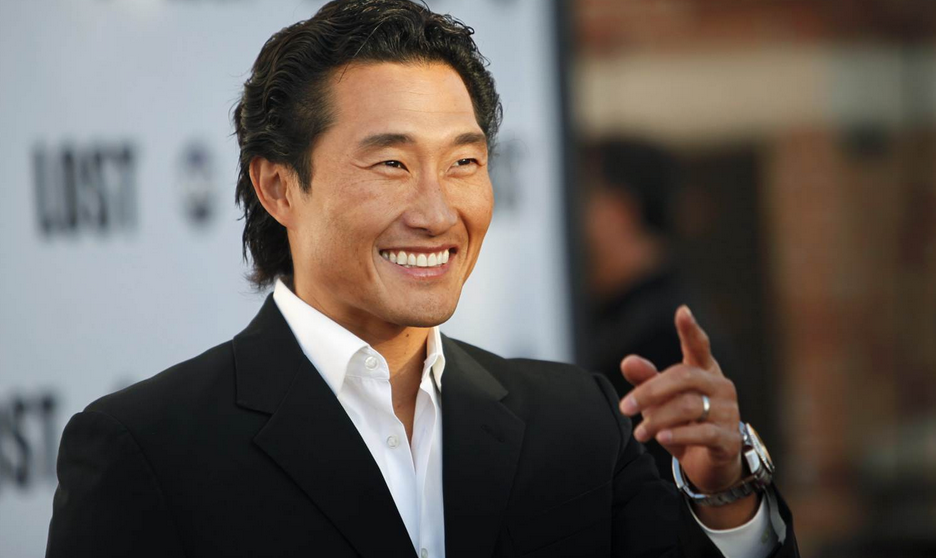 So according to reports, actor Daniel Dae Kim is currently in talks to take over the role of Ben Daimio in the upcoming Hellboy reboot. This is, of course, the role that actor Ed Skrein exited a couple of weeks ago amidst whitewashing concerns.

Daniel Dae Kim is probably best known for his run on the rebooted Hawaii Five-O, but the actor is no stranger to genre ficiton, having played memorable roles in the Babylon 5 spinoff Crusade, Angel, and the miniseries adaptation of The Andromeda Strain. He also was on a little show called Lost that you might have heard of as well.

Assuming that the talks don’t fall apart, and this goes through, Daniel Dae Kim is a solid casting choice. He’s a good actor, and I guess my only real disappointment is that the studio didn’t go this way in the first place.