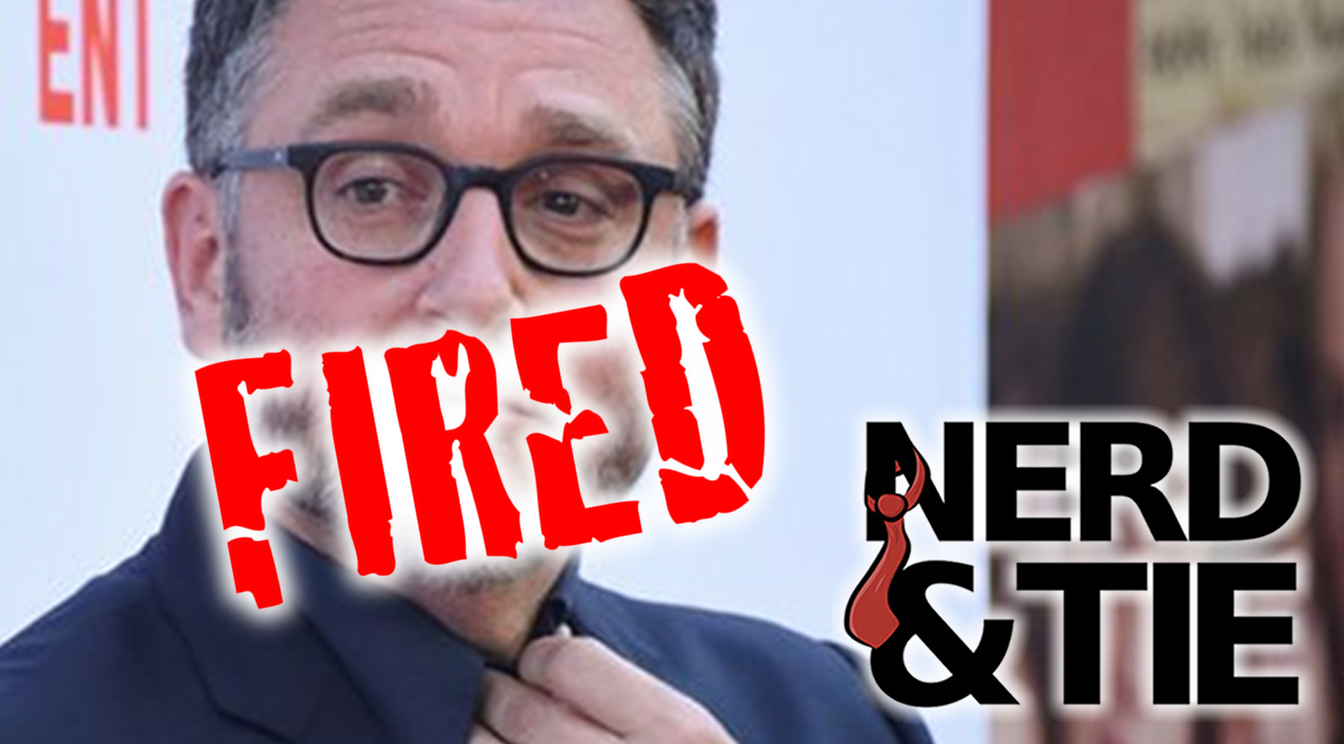 On this episode we discuss a couple of notable exits — Colin Trevorrow getting canned from Star Wars Episode IX and Ed Skrein quitting the Hellboy film amidst whitewashing concerns. On a similar theme, Syfy has cancelled Blood Drive and Dark Matter, and the BBC has decided to not renew Doctor Who spinoff Class. We also tackle Joss Whedon getting a screenwriting credit on Justice League, and two people were injured when chairs were thrown from a balcony at Dragon Con. We start by touching on the recent losses of Len Wein and Jerry Pournelle.

Gen’s on vacation, so it’s just Trae and Nick — but hey, video is working again!