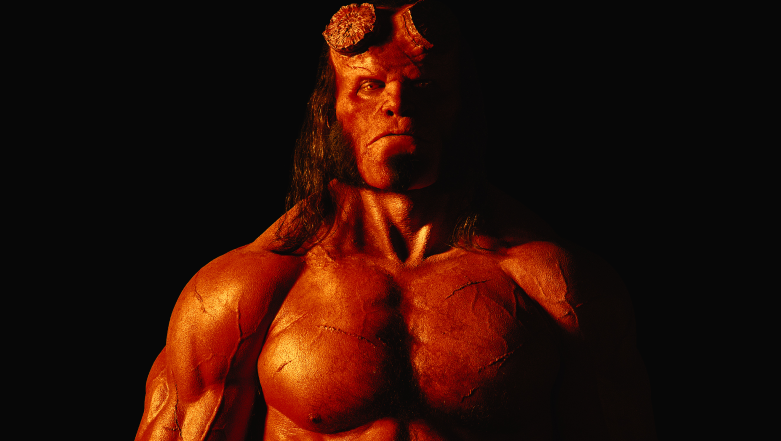 There’s been a flurry of controversy about the upcoming Hellboy reboot, so it’s nice to finally be able to post something free of it. Hellboy creator Mike Mignola has tweeted out the first official image of star David Harbour in his full Hellboy getup.

And it looks amazing.

I mean, there’s not much to say. Obviously it looks very similar to the makeup used on Ron Perlman in Del Toro’s original two films, but that’s just because both are very, very close to the original source material. Frankly, it’s just nice to see they didn’t make changes for the sake of change.

They’re making a Hellboy movie, so he looks like Hellboy.