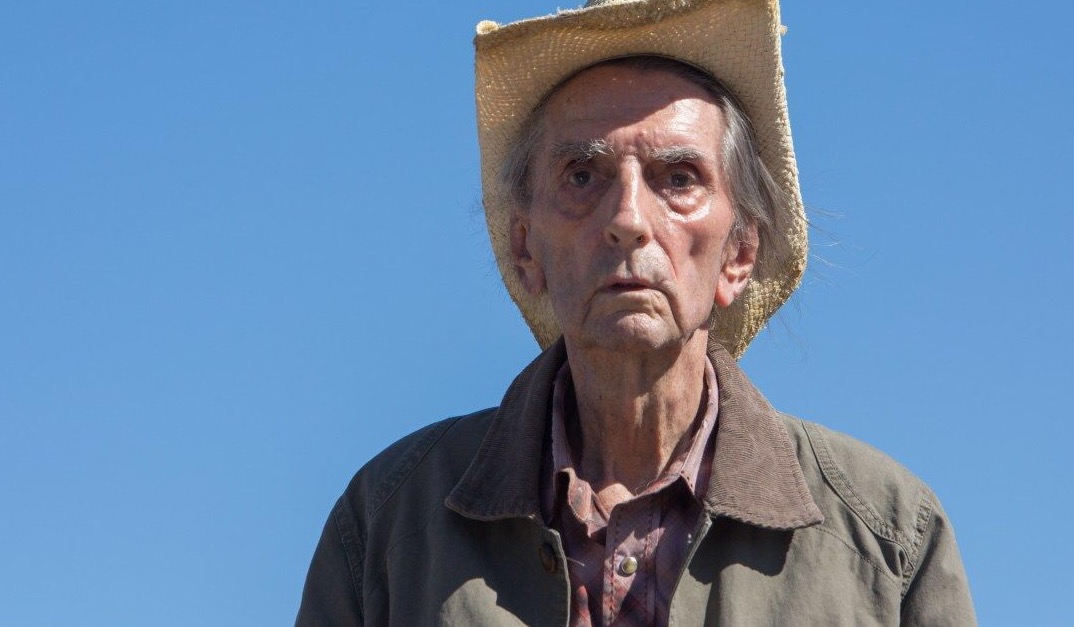 Sadly it’s being reported that prolific character actor Harry Dean Stanton died earlier today. He passed away at Cedars-Sinai Medical center, as was comfirmed by his agent John S. Kelly.

Stanton most recently appeared in the revival season of Twin Peaks where he reprised his role from 1992’s Fire Walk With Me, but his on screen credits stretch back to the 1950s. He’s appeared in films like Alien, Escape From New York, and Repo Man. That’s not even mentioning his non-genre appearances in films like Cool Hand Luke and more westerns than you could shake a stick at. Honestly I’m leaving quite a bit out.

The man worked a lot.

It’s always sad when a talented performer passes away, but it’s hard to find a more accomplished career for a character actor. He may have largely played supporting roles, but he had a unique quality that’s hard to explain.

Via The New York Times