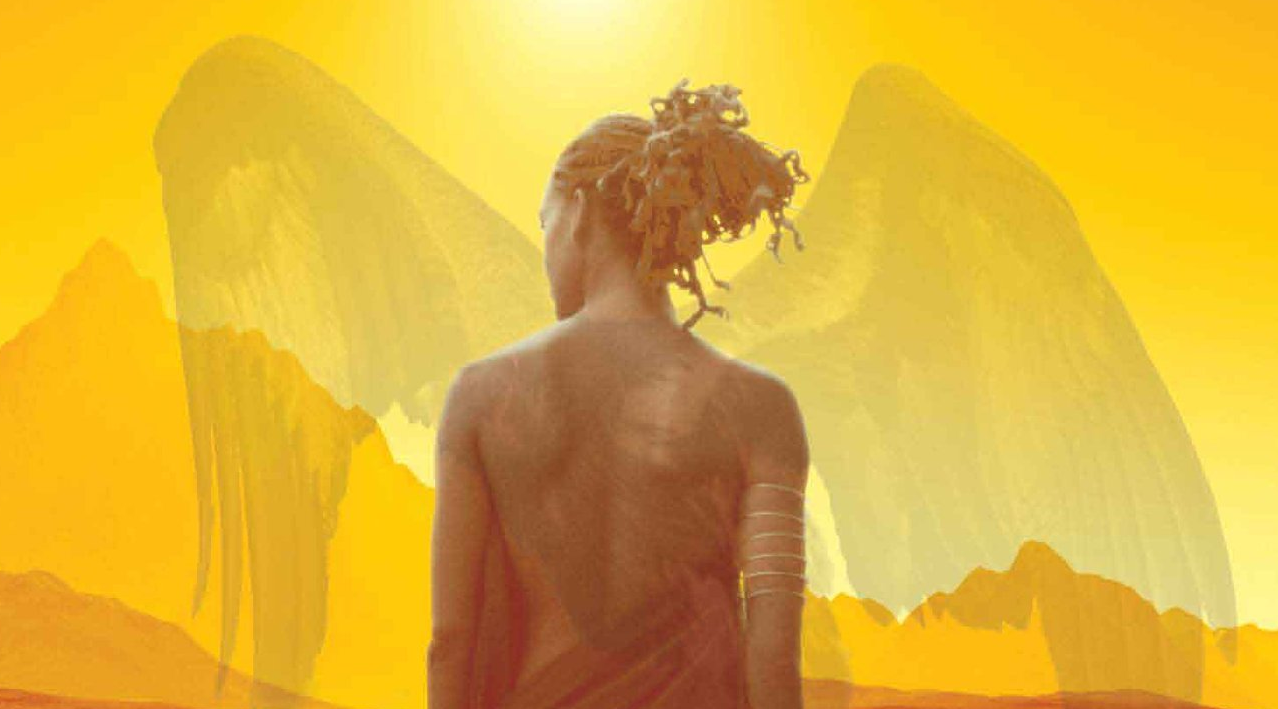 Nnedi Okorafor’s novel Who Fears Death is officially being adapted for television at HBO. Set in a post-apocalyptic Sudan, the story follows the a young woman named Onyesonwu. An outcast in her society, she goes on a journey to defeat her evil sorcerer father Daib.

Okorafor is consulting on the show, and the pilot will be written by Selwyn Seyfu Hinds. George R.R. Martin, Michael Lombardo and Angela Mancuso are executive producing.

Who Fears Death was first published in 2010 and won both a 2011 World Fantasy Award for Best Novel and the 2010 Carl Brandon Kindred Award for an outstanding work of speculative fiction dealing with race and ethnicity. It’s is a unique coming of age tale, and should bring a unique voice to television. With Okorafor heavily involved in the development process, it also means that any area explored outside the confines of the original novel will stay in tune with that voice.

It’ll be interesting to see how this goes.