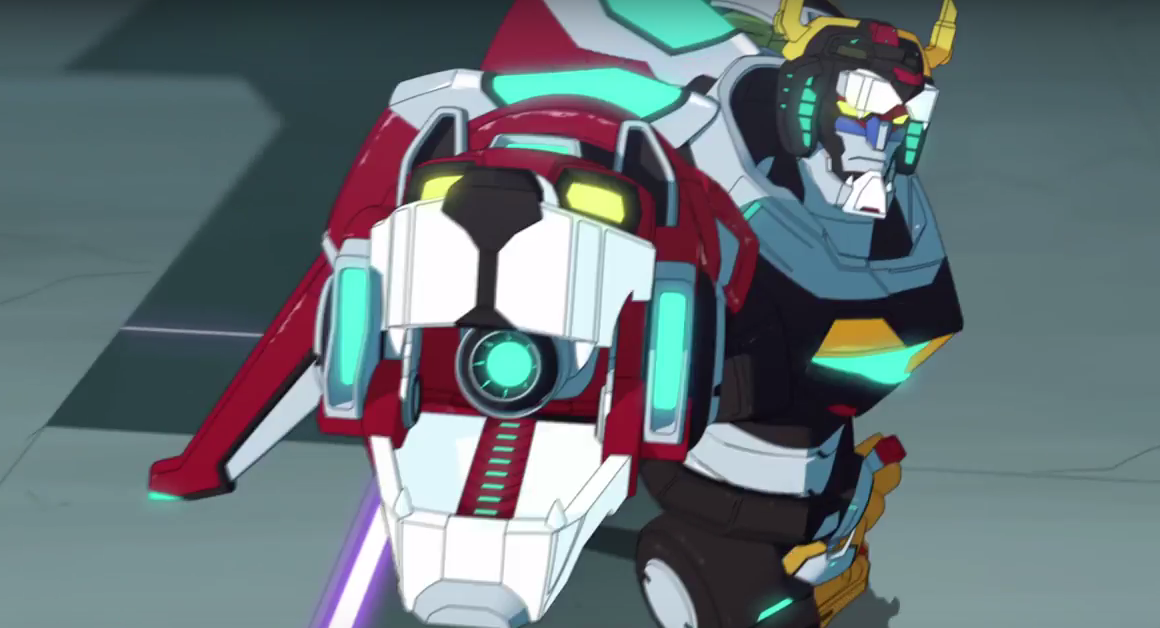 Most of us were sad that Voltron: Legendary Defender season three was only half the episodes of seasons one and two when it hit this last August, but the promise that season four would quickly follow in October held us over. Well, we’re getting closer to the show’s return, so Dreamworks and Netflix have put out the first trailer for the season.

It’s not much, but it definitely whets the appetite.

We’ve said it before, but Voltron: Legendary Defender is a pretty amazing. It took a butchered anime series and turned it into one of the best animated science fiction franchises out there. It’s hard to believe that Legendary Defender has only been around for a couple of years.