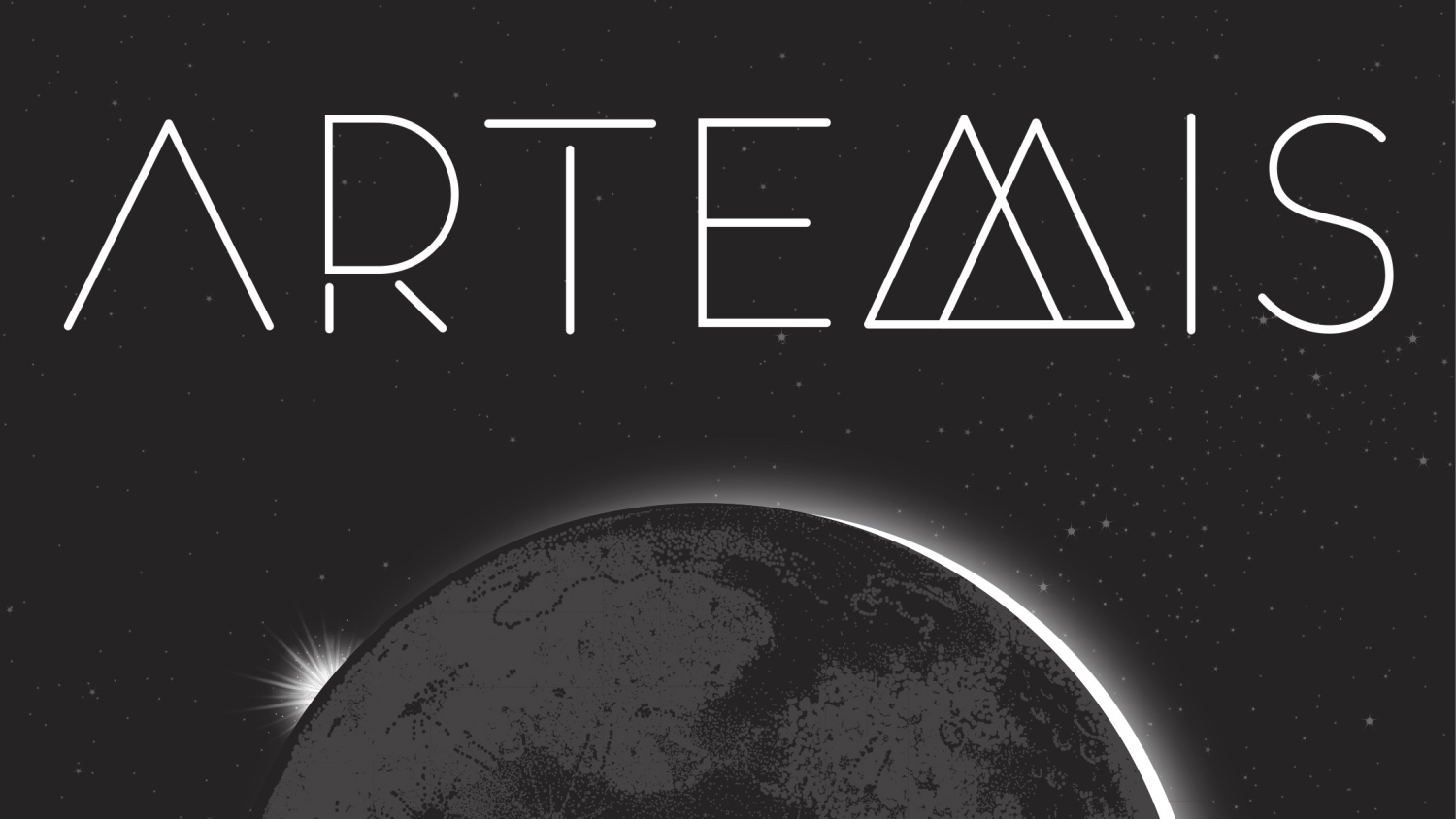 Even though The Martian author Andy Weir’s next novel Artemis hasn’t hit bookshelves yet, a movie is already in the works. Fox bought the rights to the film earlier this year, and Deadline is reporting that Phil Lord and Chris Miller have now signed on to direct.

The book, which comes out this November, is described as “an adrenaline-charged crime caper.” Set on a moon colony named, you guessed it, Artemis, it will follow a young woman who’s feeling penned in on what is effectively a small town… just on the moon. A part time smuggler, she ends up taking a job that gets her in over her head, and adventure ensues.

Lord and Miller were freed up to take on the project when they were, uh, released from their obligations with the Hal Solo movie. They’re currently working with the studio to find a writer to adapt Weir’s book and get this thing going.