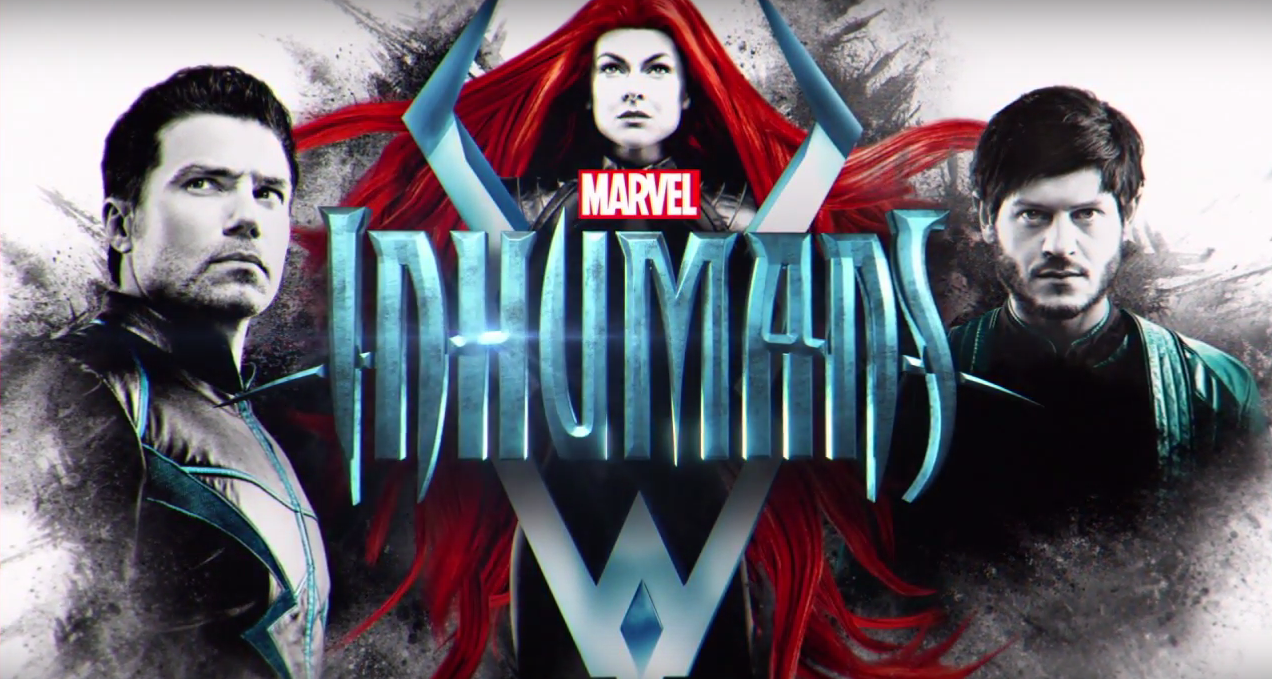 Marvel’s Inhumans finally premieres this Friday on ABC, and the network has put out one last final trailer. The trailer itself goes through most of the plot if you pay enough attention, so those wanting to avoid spoilers might want to skip this one.

While reviewers haven’t been so kind to the pilot, I’m still holding out the hope that the show has just been harshly judged. Some people just seemed bothered by Medusa’s CGI hair, but honestly it’s such a nitpick I can’t help but think it’s kind of overblown. Marvel hasn’t really made a misstep yet, and I think people are just looking to find anything they can to pick it apart. Either way, we’ll all get to find out later this week.

Inhumans premieres this Friday on ABC at 8/7c.