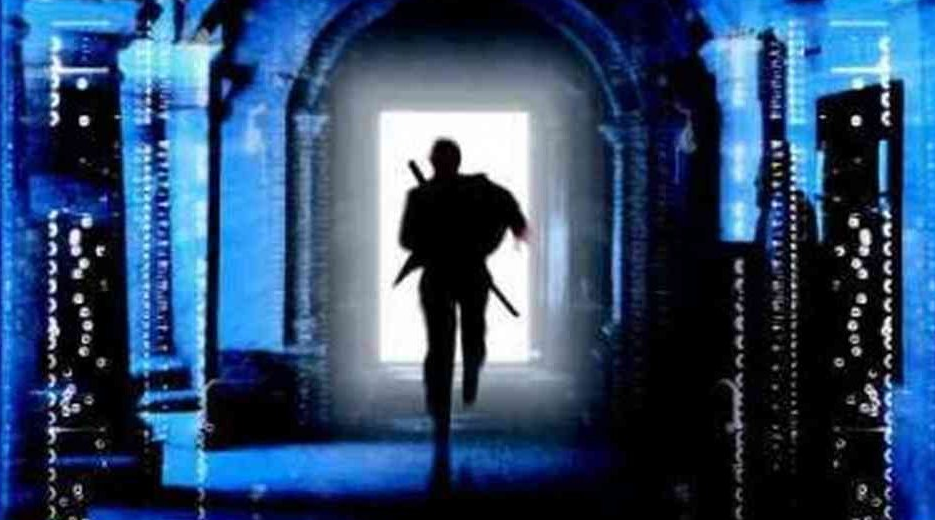 Amazon is doubling (tripling?) down on genre shows for their streaming service it seems, as they are now working on adapting three pretty big properties for television. It’s been announced the company is working on taking Neal Stephenson’s Snow Crash, Larry Niven’s Ringworld, and Greg Rucka’s Lazarus from the printed page and putting it on the small screen.

Stephenson’s novel Snow Crash is, of course, considered a classic piece of cyberpunk fiction. Paramount is co-producing the adaptation, with Joe Cornish and Frank Marshall on board to executive produce.

Niven’s Ringworld is more of a classic science fiction tale, set in the distant future where a ring-shaped world is discovered beyond “known space.” MGM is co-producing Ringworld.

Lazarus is a comic written by Greg Rucka and drawn by Michael Lark. Set in a dystopian future where the world is divided into territories ruled by 16 families, each family has a “Lazarus” — a highly trained killer who fights a family’s wars and stops uprisings. Rucka will write the series and executive produce alongside Michael Lark and Angela Cheng Caplan.

One thought on “Amazon Developing Television Series Based on ‘Snow Crash,’ ‘Ringworld,’ and ‘Lazarus’”