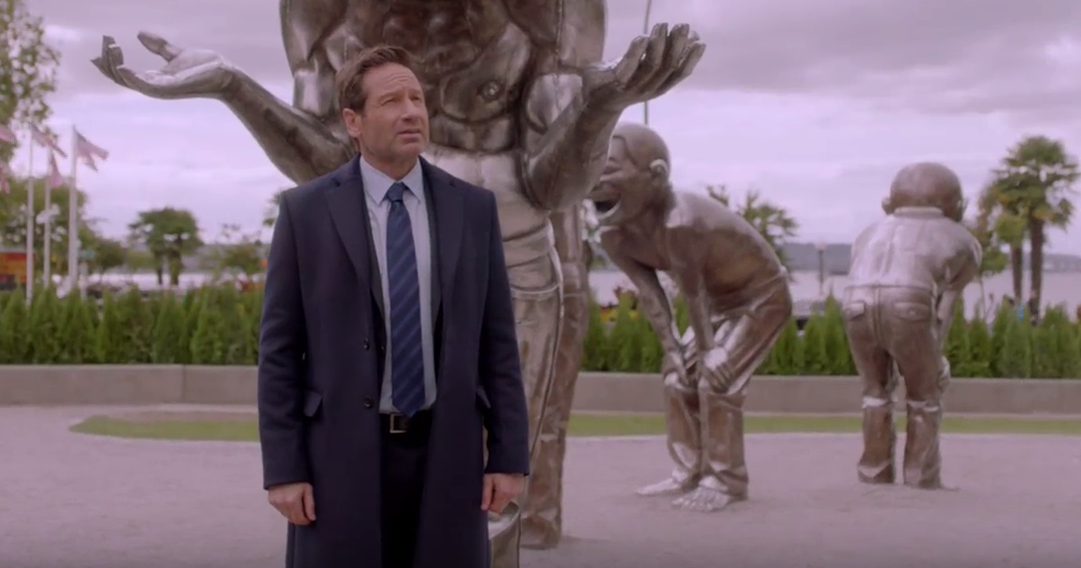 The revival of The X-Files was a mixed bag. The tenth season brought us one of the most brilliant episodes of the series ever produced… and it also brought along some of the worst. That includes a cliff hanger ending, which sure was a kicker to everyone who believed that the tenth season was going to wrap up the show. Well, the series is coming back for another revival season, and Fox has released a trailer for it.

It looks like one of the major focuses of the season will be William, the son of Mulder and Scully who somehow never got mentioned last season. Honestly, I don’t know how much I care about William, but it would be super weird if he never came up again. I just can’t help but think about the fact that due to various TV crossovers, that the pandemic cliff hanger of season 10 technically happened on Law & Order: SVU too. Like, how did Ice-T deal with that?