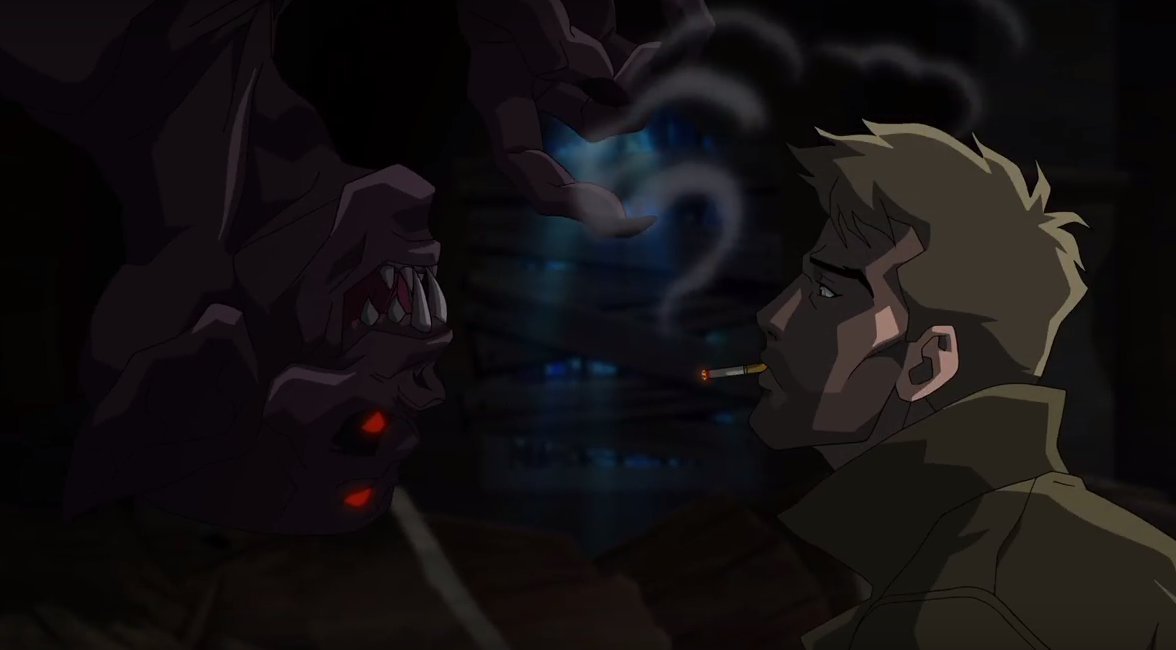 When Matt Ryan’s Constantine was incorporated into the CW’s Arrowverse, most of us who were fans of the short lived NBC show rejoiced. It meant that more could be seen of the character, and when a CW Seed animated series was announced back in January, we were giddy.

Now it’s been ten months, and the network has finally released a first look at what we’re going to get… and it’s amazing. I mean, it’s more Constantine. What else could we want?

Constantine is coming soon to the CW Seed.