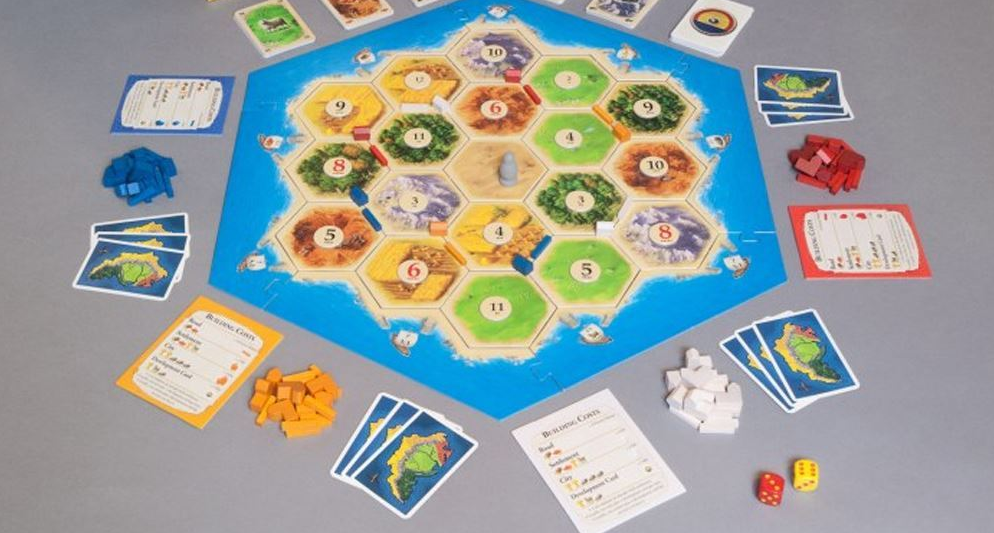 Sony apparently wants to develop a movie based off the board game The Settler of Catan, because why the hell not. We live in a world where the Battleship movie was a thing that happened, and this seems less bizarre than the guys trying to make a trilogy of films based off of Tetris.

But still, this is a weird one.

Gail Katz, Dan Lin, and Jonathan Eirich will produce, with Blaise Hemingway writing the screenplay. What that screenplay will be about is anyone’s guess, though it’s safe to assume it will be set on “Catan” and involve some “Settlers.” I’m hoping the sheep end up being important too. Andrea Giannetti is overseeing the project for Columbia.

I think the strangest part of all of this is my complete and total lack of surprise.